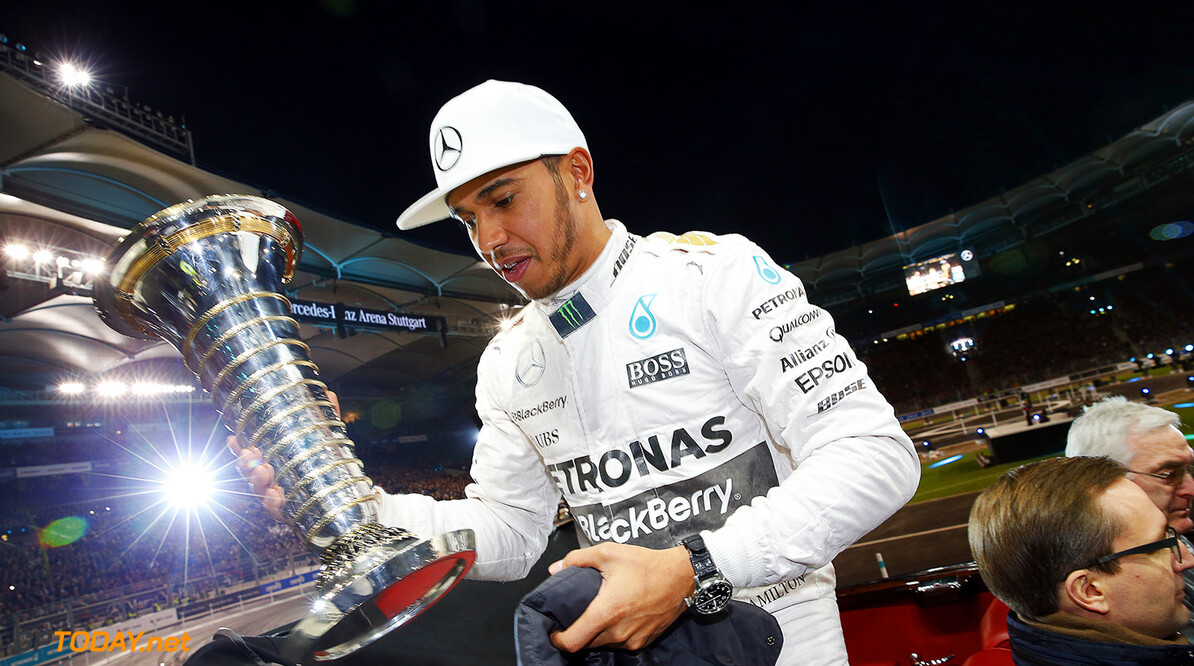 Lewis Hamilton reveals he is dyslexic

World champion Lewis Hamilton has revealed he is dyslexic. The Mercedes driver made the revelation during an unique interview with children for the German newspaper Stuttgarter Zeitung, during which he was asked to compare his talents with those of his teammate Nico Rosberg.

"It's hard to explain," the Briton began. "Nico is good at setting his car up, and often has a good feel for the direction in which the car should be developed. I am especially strong under braking," Hamilton added. "I can brake very late, so we do have our differences."

When asked about his childhood at school, meanwhile, the now 30-year-old revealed: "As a dyslexic, I struggled. I also missed a lot of lessons on Fridays because I was racing on the weekends. School was not a lot of fun for me," Hamilton added.

As for what he plans to do after his F1 career is over, he insisted: "When I stop, I will get out of the racing world, that's for sure. I like children so I would like to build schools for poor kids, where they can learn an instrument and get a good education, because I know for myself how hard that is." (GMM)