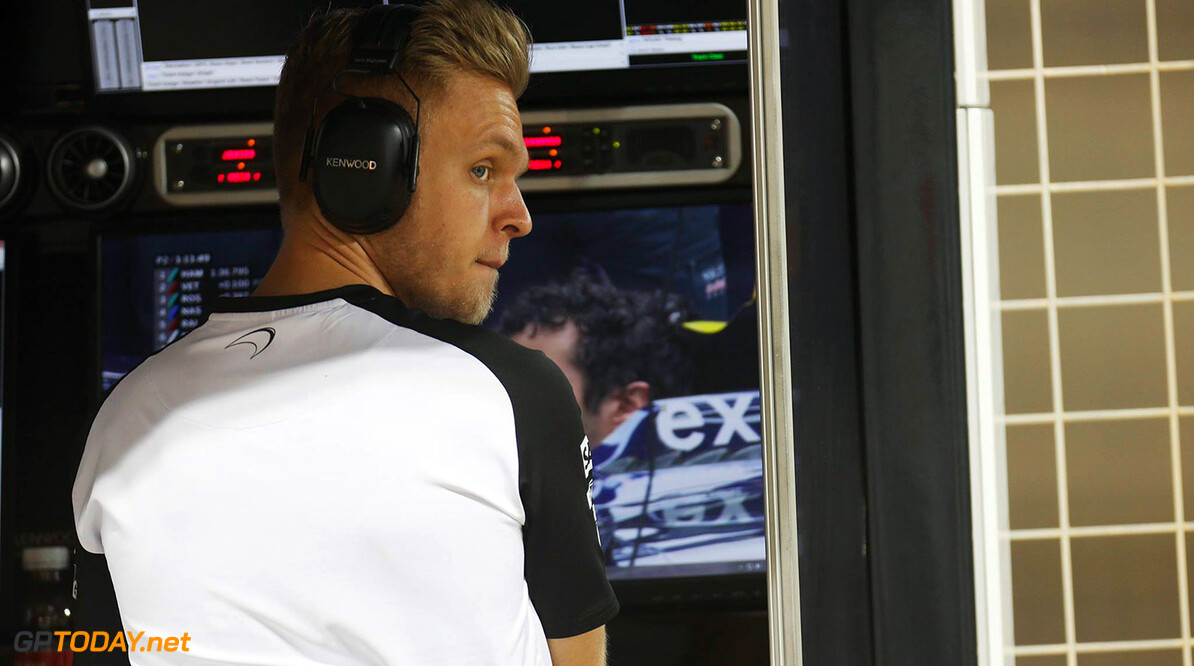 Kevin Magnussen insists he is not giving up on a future in formula one. Dumped and criticised after two years at McLaren, the Dane recently tested front-running Le Mans and DTM cars but is not ruling out a new F1 reserve role.

"I'm still in touch with several formula one teams about opportunities in 2016," Magnussen, 23, told Ekstra Bladet, a Danish tabloid. He would not elaborate, but insisted he is confident that "2016 is going to be a more exciting year for me than 2015 was". (GMM)