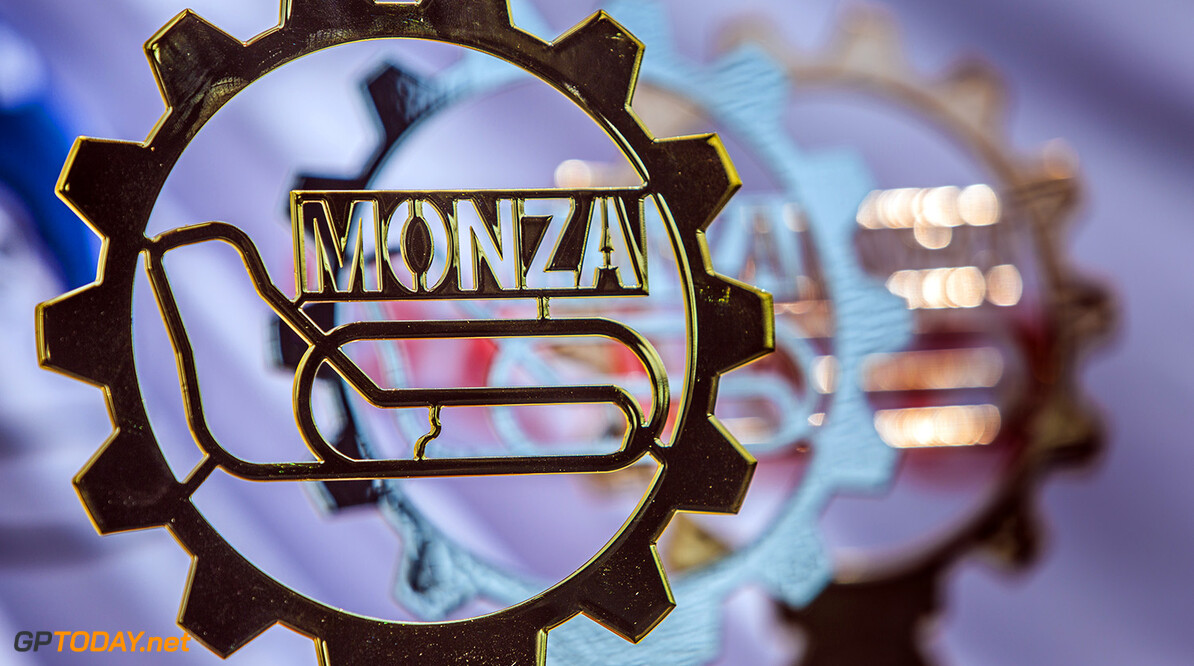 New deal beyond 2016 to be agreed soon for Monza

In the days before Christmas, good news emerged this week from Italian parliamentary circles. La Repubblica reports that after a marathon 37 hour sitting, the budget committee gave a green light to tweak the 'Legge di stabilita' (stability law) that had earlier cast doubt on Monza's ability to host the Italian grand prix.

Article 183 has been reportedly rewritten to expand the funding of the historic race beyond Aci, the Italian automobile club. Italy's La Gazzetta dello Sport predicted that a new race deal with Bernie Ecclestone beyond 2016 could be agreed soon. "This change has been decisive and so the most important work is now done," said Angelo Sticchi Damiani, the Aci chief.

Much sadder news is emerging from Spain, where El Pais newspaper has published a series of photos showing the former Valencia street circuit in a state of disrepair. Equipment is abandoned, tall weeds are growing out of the old blue-painted run-off areas, electrical boxes have been ransacked and spectator tunnels are flooded with standing water.

And La Vanguardia, another Spanish daily, said it will be 2023 before all the loans to cover the EUR 100 million cost of the failed European grand prix are even re-paid. (GMM)