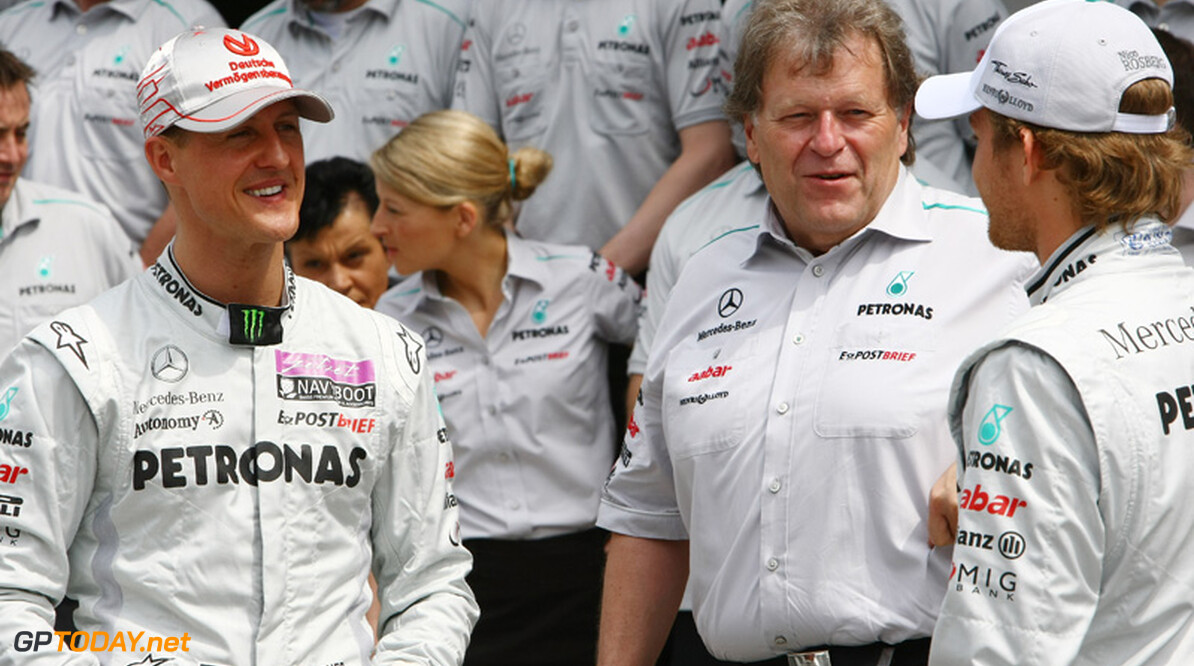 Mick Schumacher to be opponent for uncle Ralf

Ralf Schumacher has played down the prospect of a 'Schumacher dream team' to rise back up the ranks towards F1. Ralf, a former six-time grand prix winner, has teamed up with Gerhard Ungar in ownership of a Formula 4 outfit, with plans to step up soon to the highly-competitive world of F3.

Earlier this year, it was Mick Schumacher - the 16-year-old son of Ralf's famous brother Michael - who stepped out of karts and into F4, driving for the Dutch team Van Amersfoort. When asked why he has not teamed up with his nephew Mick, 40-year-old Ralf told Kolner Express tabloid: "When Mick was looking for a team and opted for Van Amersfoort, Gerhard and I had not talked about this merger."

"Now he (Mick) is happy there and in the new year will be a clear candidate for the title. So for us, Mick will be an opponent just like everyone else," the former Williams and Toyota driver added. Ralf's 14-year-old son David already races for his father's kart team. (GMM)