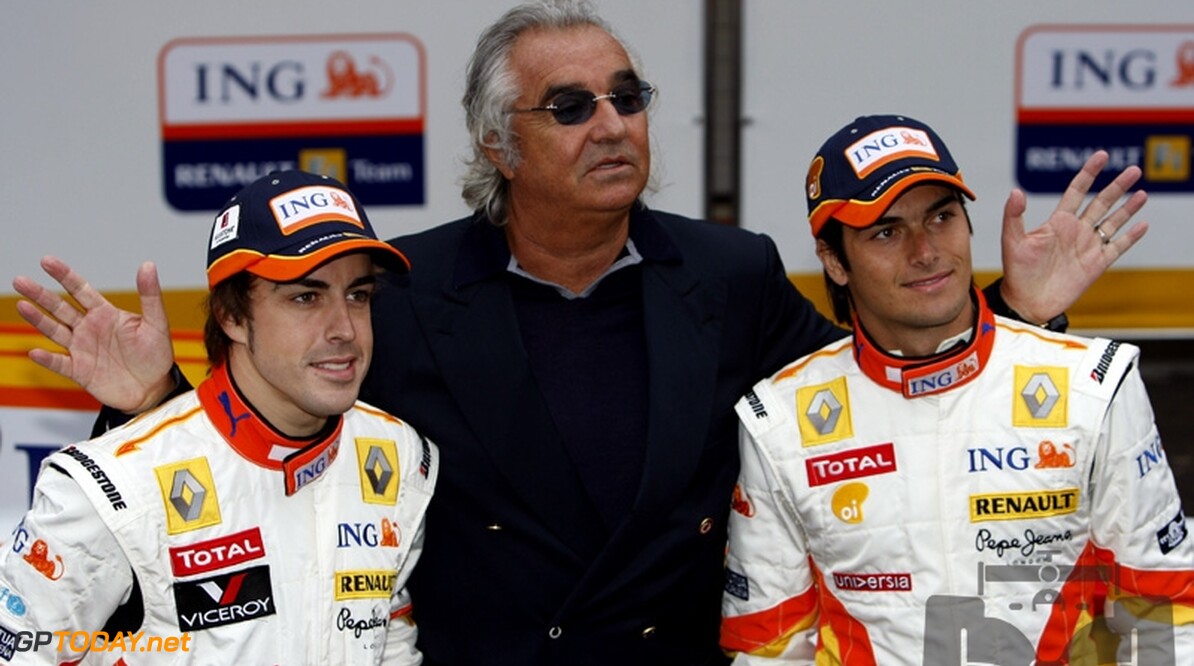 Renault must rebuild everything in Enstone - Briatore

Former Renault team boss Flavio Briatore has urged the French carmaker to look carefully at its contracted driver lineup for 2016. Amid Lotus' struggle for survival late this season, it re-signed the lucratively PDVSA-backed Pastor Maldonado and announced that Friday driver Jolyon Palmer will make his race debut for the Enstone team next year.

But that was before Renault announced that it is definitely re-acquiring its former works team. After surviving a court date over unpaid tax this week that could have seen Lotus put into administration, Lotus CEO Matthew Carter said he believes Renault will honour the contracts with Maldonado and Palmer.

But Renault CEO Carlos Ghosn had declared: "We will wait a few weeks. I refer to a meeting in January 2016, when we will explain the organisation, goals, strategy and we will also talk about drivers and partners," he told Le Figaro newspaper.

Former team boss Briatore insists Renault must revisit the issue of drivers. "It's true that Renault must rebuild everything," he told La Gazzetta dello Sport, "including the technical team. Enstone lost some great engineers, and Viry also. It will be not easy. If you want to win, you must change the drivers as well."

Counting himself out of the running, however, was 2015 Lotus driver Romain Grosjean, even though his French nationality would appear to make him ideal. Grosjean, however, has signed up with the new Ferrari-linked team Haas for 2016, declaring: "At Renault they need at least three years to get back to the top and I'm almost 30. Let's say I have ahead of me a maximum of five or six seasons left in F1. I can't wait any longer and this option (Haas) could open other opportunities for me." (GMM)