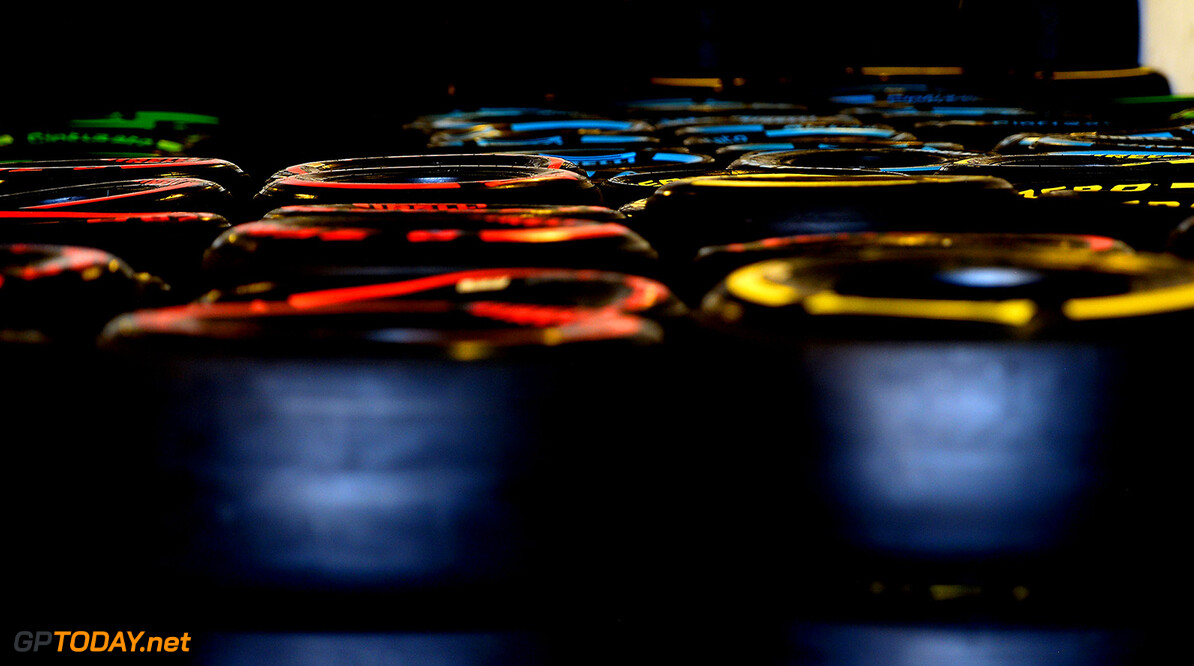 F1's governing body and Pirelli had heads scratching this week as new rules for 2016 were rubber-stamped. It was already known that the sport had decided to spice up the action by giving more freedom to the teams regarding the selection of tyre compounds in future. It means three compounds will now be supplied instead of two -- but it is there that the simplicity ends.

Of each driver's 13 tyre sets next year, Pirelli "will choose two for the race (only one of which must be used in the race)," the World Motor Sport Council announced, "and one set (the softest available) that may only be used in Q3." And unless wet tyres are used, "a driver must use at least two different specifications of dry-weather tyres -- at least one of these must be the one chosen by the tyre supplier," the FIA added.

In its own statement, Pirelli added: "The two mandatory sets chosen by Pirelli can be of two different compounds, from the three that have been nominated for the race weekend. The choices for each car will remain secret until 2 weeks before the race," F1's official tyre supplier continued. "The choices made by each team can vary for each of its cars: so each driver within a team can have a different allocation."

Not only that, teams will have to decide which tyres to 'give back' to Pirelli by certain deadlines, including during practice 1, and the end of FP1, FP2 and FP3 sessions. "The two mandatory sets nominated by Pirelli cannot be given back during practice and must be available for use in the race. At least one of these two sets must be used during the race -- but the teams can decide which one," the Pirelli statement added.

At least two drivers, past and present, admitted their confusion. "I've got a headache after reading this!" said former F1 driver and now occasional TV pundit Karun Chandhok on Twitter, adding the hashtag 'UsualOvercomplicatedF1'. And Romain Grosjean added: "So far the new tyre regulation isn't clear to me. I'm glad I have an engineer to help." (GMM)