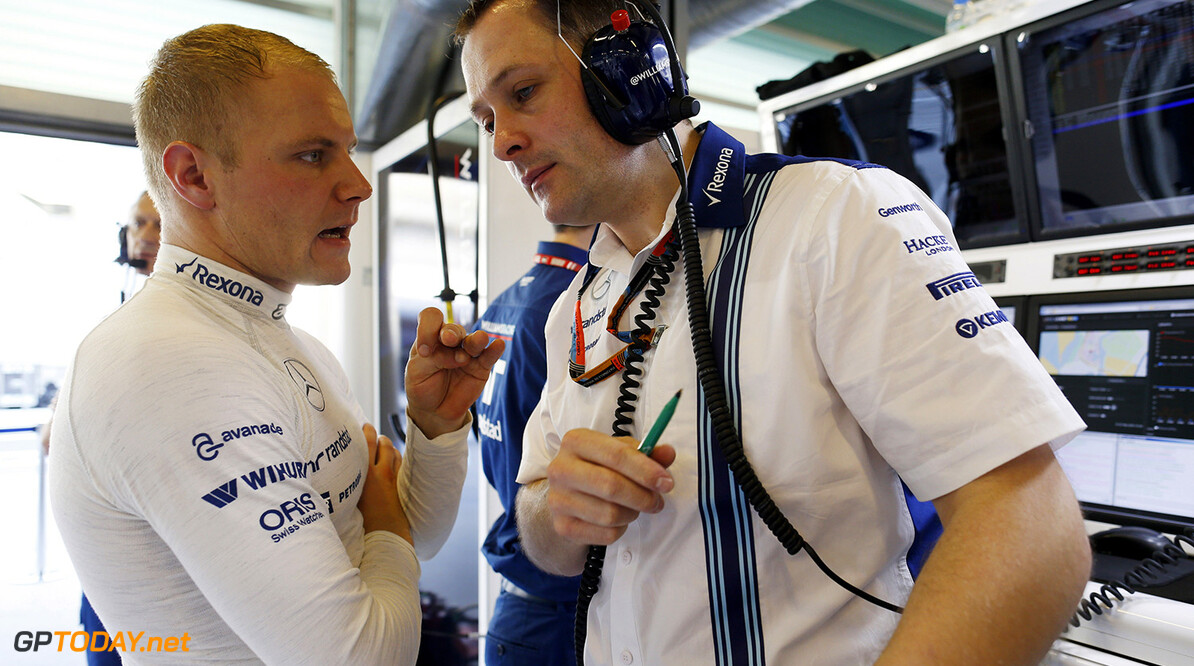 Williams has to improve in order to win - Bottas

Valtteri Bottas has called on Williams to up its game in 2016. Just like last year, the British team finished this season's world championship third overall, with Finn Bottas and teammate Felipe Massa respectively fifth and sixth.

"There were many great moments," Bottas, who flirted with a switch to Ferrari earlier this year, said, "but also many disappointments, and we have to learn from them. We can do better as a team," he insisted. "If we want to win, we have to improve in all areas."

Mika Hakkinen, a part of Bottas' management team, reportedly pushed hard for Bottas to replace countryman Kimi Raikkonen at Ferrari for 2016. It didn't happen, so "At the moment, Valtteri is focused solely on Williams," the former double world champion told Gulf News.

"Williams' competitiveness was not quite as good as it was last year, but the team finished a good third in the constructors' championship. I also know that Williams is more than satisfied with the work of Valtteri," Hakkinen continued. "In this case patience is a virtue."

As for whether Bottas can win a title with Williams, Hakkinen answered: "Good question. Currently, there are two very strong teams ahead of them and so there would have to be a big power shift next season. Williams however has a highly skilled and motivated team and they want to keep improving. I don't want to say that Williams is unable to fight for the championship, as bear in mind that the cars will change quite radically after next season," Hakkinen added. (GMM)