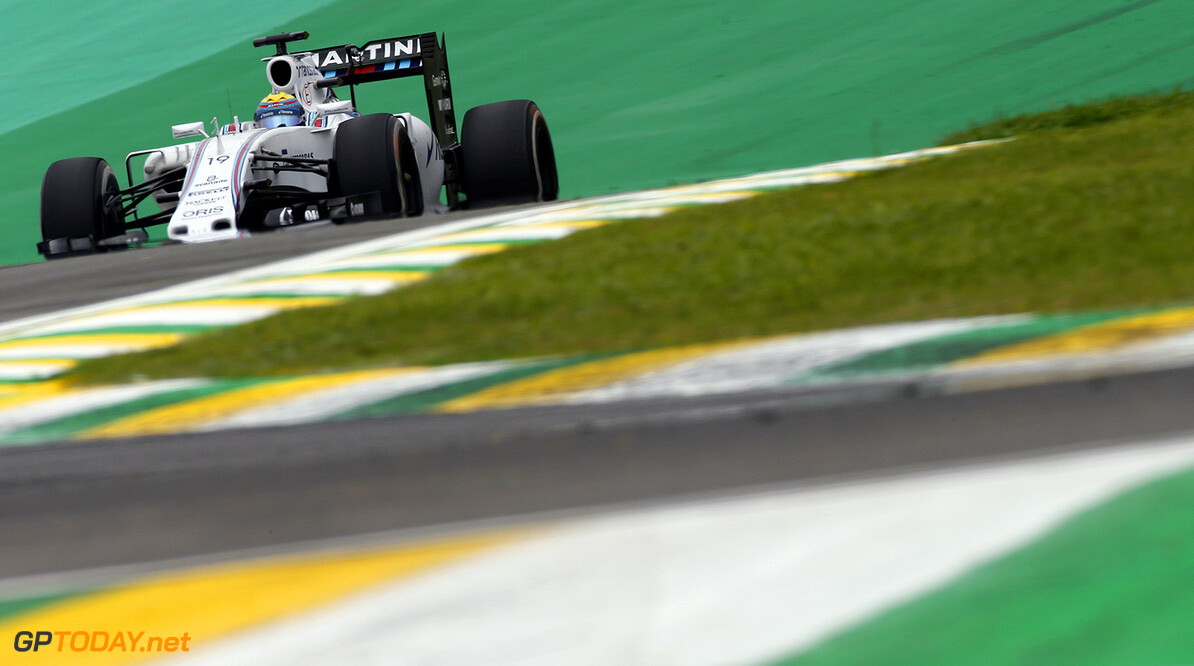 Williams didn't do anything wrong in Brazil - Massa

After Felipe Massa was disqualified in Brazil, the Brazilian driver and Williams insist they did nothing wrong. The British team, however, decided not to appeal the stewards' verdict on grounds of costs in an already difficult climate in formula one.

"I am absolutely convinced that we would have won the appeal," said technical boss Pat Symonds in Abu Dhabi, "although we would have had to prepare for it very carefully. And from my previous experience, I know that when a team appeals against a decision of the stewards, it is very costly," he added.

Not only that, Symonds said the real irony is that winning the appeal would actually have cost Williams even more money, as the entry fee for 2016 is calculated on the size of a team's points tally. "However, I believe it is very important for us to protect Williams' reputation," he added.

Symonds said Williams' sophisticated tyre temperature sensors were calibrated on the Friday of the Interlagos race weekend, and clearly contradicted the FIA's radically-different measurement on the grid. The FIA found a tyre on Massa's car to be a massive 137 degrees - 27 degrees more than the limit mandated by Pirelli.

"If it really was 137 degrees, the label that Pirelli puts on the sidewall would have turned brown, but in Brazil that did not happen," said Symonds. He said video evidence of team experiments was passed to the FIA's Charlie Whiting.