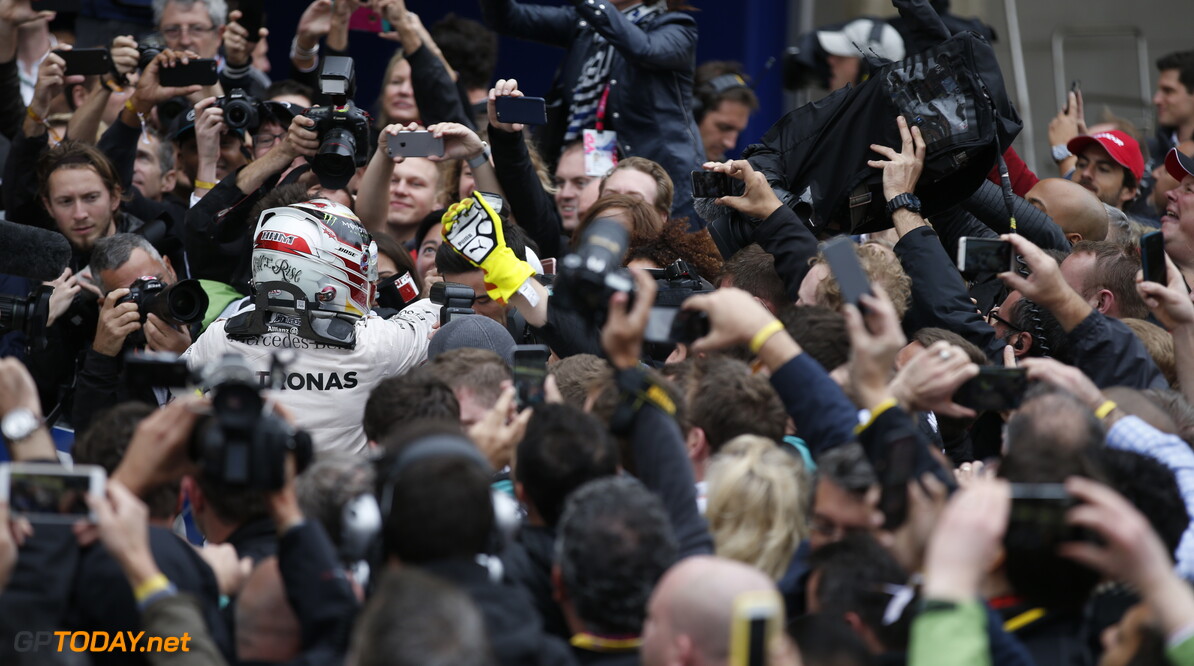 Lewis Hamilton's third world championship remains provisional for now, the German publication Auto Motor und Sport claimed on Thursday. Correspondent Michael Schmidt reports that the governing FIA is having to wait until after this weekend's Abu Dhabi finale to check that Mercedes has fully complied with the regulations with its dominant 'power unit' this year.

The detailed check to the engine with which Hamilton raced to the world championship in Austin will take place in the first half of next week, Schmidt said, which is the first opportunity after the race calendar has concluded. The FIA has been unable to do the checks beforehand because it involves fully disassembling the 'power unit' -- one of four in Hamilton's official allocation for the whole of the season and still used in practice sessions.

Auto Motor und Sport said the FIA will also fully inspect the Ferrari unit with which Sebastian Vettel won the Singapore grand prix. So until the three-day checks are done, Hamilton's title victory will for now remain provisional. "Should the engines not meet the rules, the driver would be disqualified from the entire season," claimed Schmidt. "The rules in this case are merciless."

The checks should be complete before Hamilton receives his world championship trophy at the FIA prize-giving gala on December 4, at the end of next week. Marc Surer, a former driver and now pundit for German television Sky, tipped Mercedes to complete the 2015 season with yet another win in Abu Dhabi. "I am curious to see how Lewis reacts after losing (to teammate Nico Rosberg) twice in a row. I'm sure he will want to show who is the boss at the last race," he said.

As for the forthcoming winter period and 2016 season, Surer hopes Mercedes is pushed harder by a rival next year. "Although they still have the best engine, I would imagine that they are now able to take only small steps, which is what we always see when the rules are stable," said Surer. (GMM)