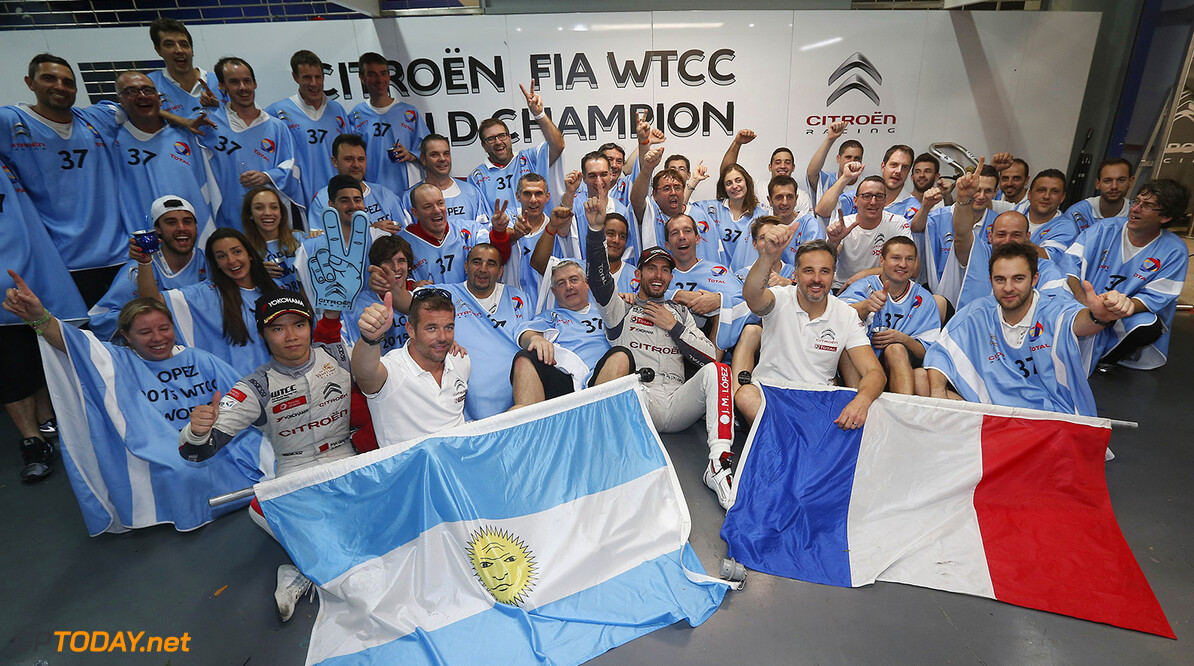 The chances Argentina might return to the F1 calendar got a significant boost this week. The sport has not raced at the then-ageing venue in Buenos Aires since 1998, but Bernie Ecclestone said last month: "We're talking to them and it can happen."

Interestingly, the last grand prix in Argentina was promoted by the Gastaldi family. Today, Argentine Federico Gastaldi is the deputy team boss at Lotus. Now, it is not known if Gastaldi will continue at the Enstone team next year as it transitions to ownership by the French carmaker Renault.

Gastaldi's brother Marcos, meanwhile, is definitely involved in the latest race talks with F1 supremo Ecclestone, according to Reuters news agency. As for Argentina's hopes of returning to F1, Federico said recently: "Bernie had this idea to wait and see what happens with the election which is in a couple of weeks. So we might have a good chance."

At the weekend, the incumbent Argentine government lost the general election to the now president-elect Mauricio Macri. Macri is a Buenos Aires native, and until now has headed the city's local government. He declared: "Argentina's big problem today is that for four years there has been no growth, for four years no jobs have been created and now we have to get the country moving." (GMM)