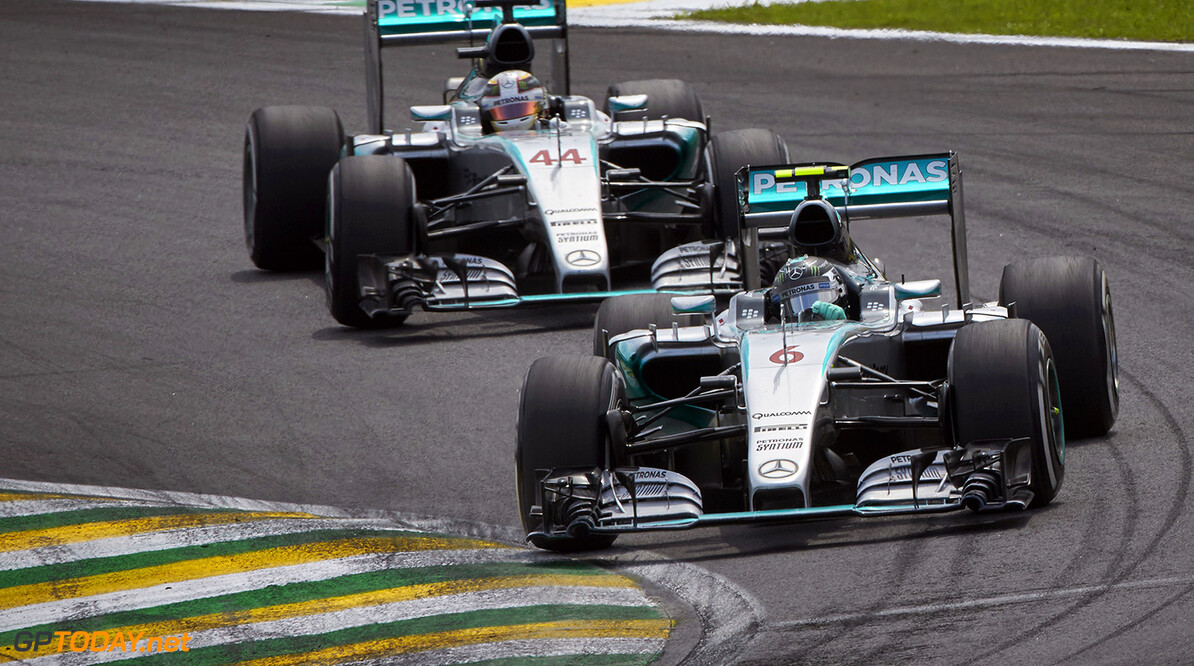 Rosberg has no explanation for sudden run of form

Mika Hakkinen suspects Lewis Hamilton might not be firing on every cylinder in the odd tail-end races of 2015. After the new triple world champion dominated for much of the season, it is Mercedes teammate Nico Rosberg who is suddenly on form, with two consecutive wins from pole.

Both of Rosberg's recent wins, however, have taken place after Briton Hamilton wrapped up the title with three races to spare. Retired double world champion Hakkinen said: "Lewis is now in the situation that he doesn't have to win. He doesn't have to give everything as he did before, since he has already won the championship. But since Mercedes is still superior, and there are only two drivers who can win, then if it is not Lewis then the winner will of course be Nico," he said in his latest interview for sponsor Hermes.

Even German Rosberg admits that he is not sure why he is suddenly stronger than Hamilton. "I am pushing now and I was pushing in the beginning of the season," he said. "I don't have an exact explanation for why it's going so strongly now, but of course I've been working at it a lot, because Lewis had the upper hand for the first part of the season. So yeah, I'm pleased that it has turned around at the moment but I just want to keep it going," Rosberg said ahead of the season-ending Abu Dhabi grand prix. (GMM)