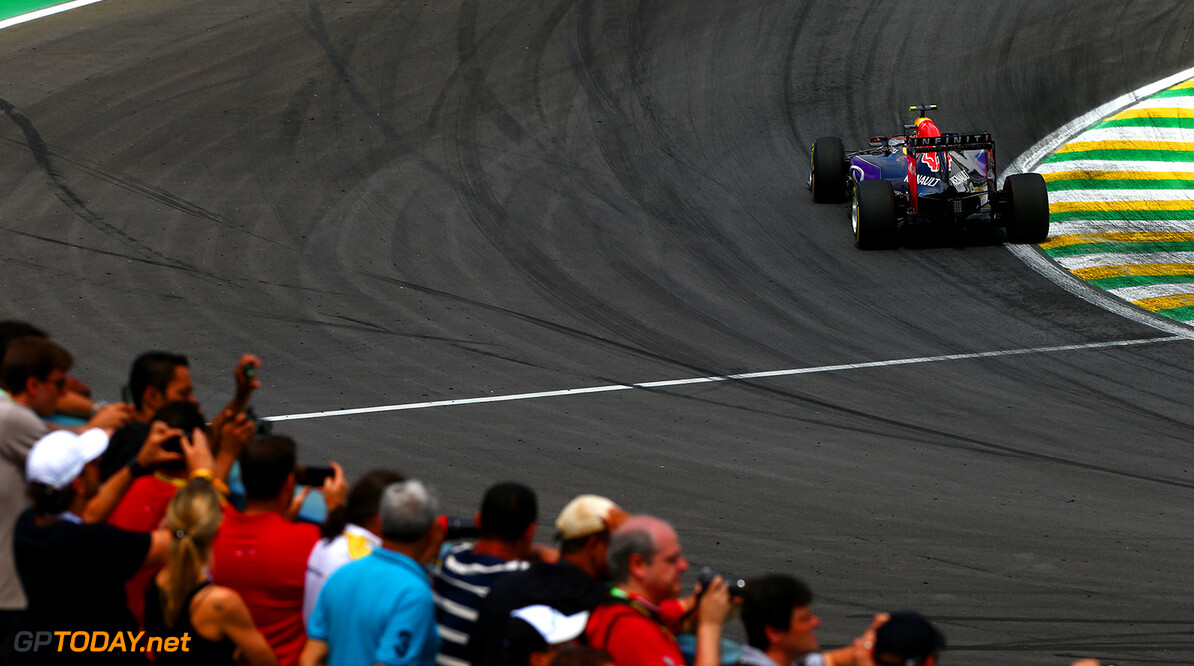 Felipe Massa does not believe Red Bull's argument that competitiveness alone is the reason the team struggled to find an engine supplier for 2016. One by one, Mercedes, Ferrari and Honda refused to come to the energy drink stable's aid as its relationship with existing partner Renault raced towards failure.

Red Bull chiefs accused their rivals of being afraid of taking on the former quadruple world champions, leading to the team having to patch up the broken relationship with Renault. It is believed Red Bull will pay a full EUR 30 million to Renault for 2016, in a deal that will see the engines run either unbranded or as 'Infiniti' and reportedly include the involvement of engine guru Mario Illien.

Asked about Red Bull's claims that its rivals were simply afraid to work with them on the grounds of performance, Massa told UOL Esporte: "I don't think Red Bull's problems with engines is just a matter of them being too good. I think there are other issues as well. It was not just that the manufacturers didn't want to, we don't know what type of relationship there was or what the political problems are. They had an agreement with Renault and it ended - at least in theory - in a way that was not legal. I think there's a lot more to it," Massa added. (GMM)