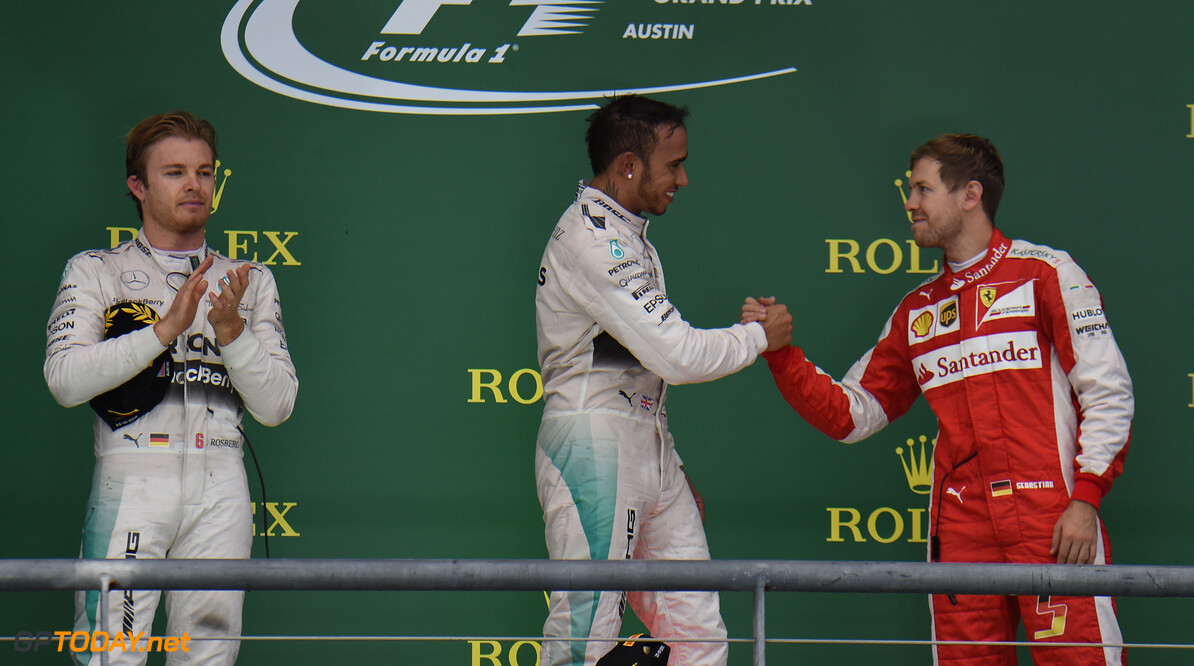 It's difficult to assess how good Vettel is - Hamilton

In one fell swoop, Lewis Hamilton has maligned three more F1 stars. Recently, the new triple world champion had to hit reverse gear after suggesting F1 legend Michael Schumacher's record seven titles were won with questionable tactics, while his own were the result of "my natural abilities only".

Now, the increasingly controversial 30-year-old has made his latest verbal gaffe in conversation with the German magazine Sport Bild. When asked about the quadruple world champion and likely 2016 title challenger Sebastian Vettel, Hamilton said: "I have a lot of respect for him, but it's difficult to assess how good he really is."

"He's never been in a team with someone like Fernando Alonso, but always with people like Mark Webber, who was not on his level, and Kimi Raikkonen, who is no longer at the peak of his performance," the Briton added.

Before the Sport Bild interview, Hamilton's former McLaren teammate Jenson Button warned the Mercedes driver about letting his recent success make him "arrogant". When asked about his arguably excessive confidence, Hamilton told Sport Bild: "I would not call it self-confidence, but extreme faith in myself. That is the key to success," he argued.

"Before my debut in 2007, I knew it would be hard to beat Fernando, but I also knew that I could do it. I still remember before the first race, Ron Dennis said I shouldn't be too disappointed if Alonso beats me really badly. But I knew that it wouldn't happen," added Hamilton. (GMM)