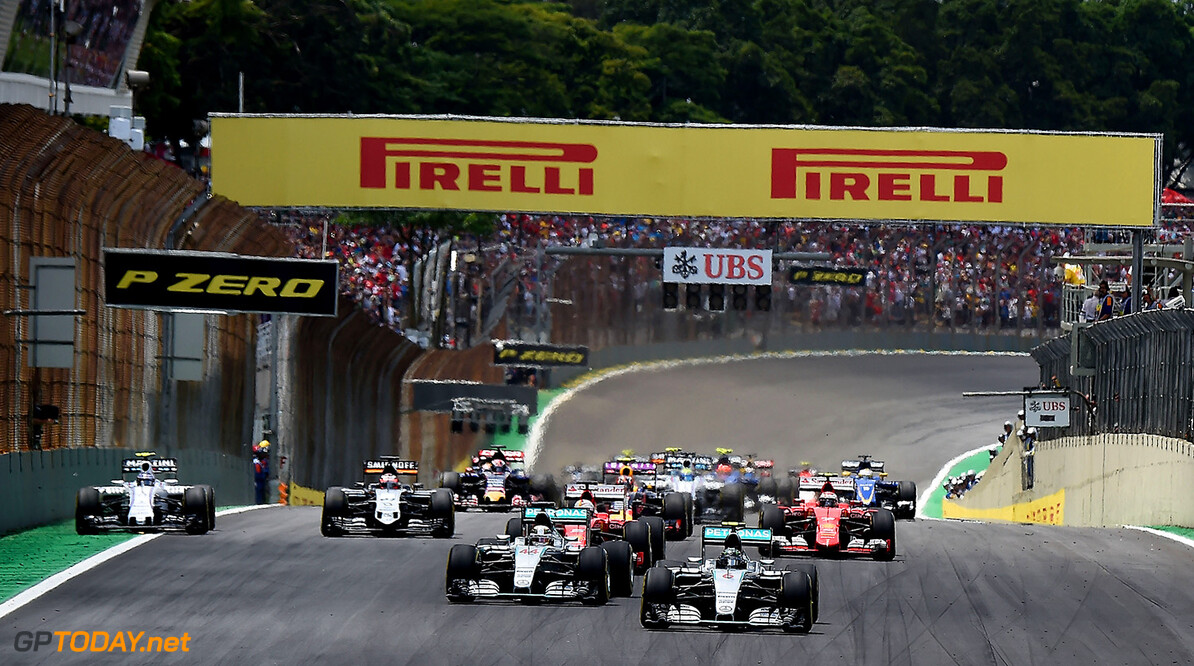 Bernie Ecclestone is unmoved amid reports the BBC will drop formula one. The free-to-air broadcaster, who share the television rights with F1's main British broadcaster Sky, has a contract until the end of 2018 but reports suggest the coverage will be dropped after the BBC failed to renegotiate the deal.

F1 supremo Ecclestone, however, denied that will happen. "Everything is great with the BBC," he told the Times. "They just want to pay less money. I am getting very stupid and old, so I had to ask them if they had a contract with us," added the 85-year-old. "They said they had, so I told them that we had better stick to it then." (GMM)