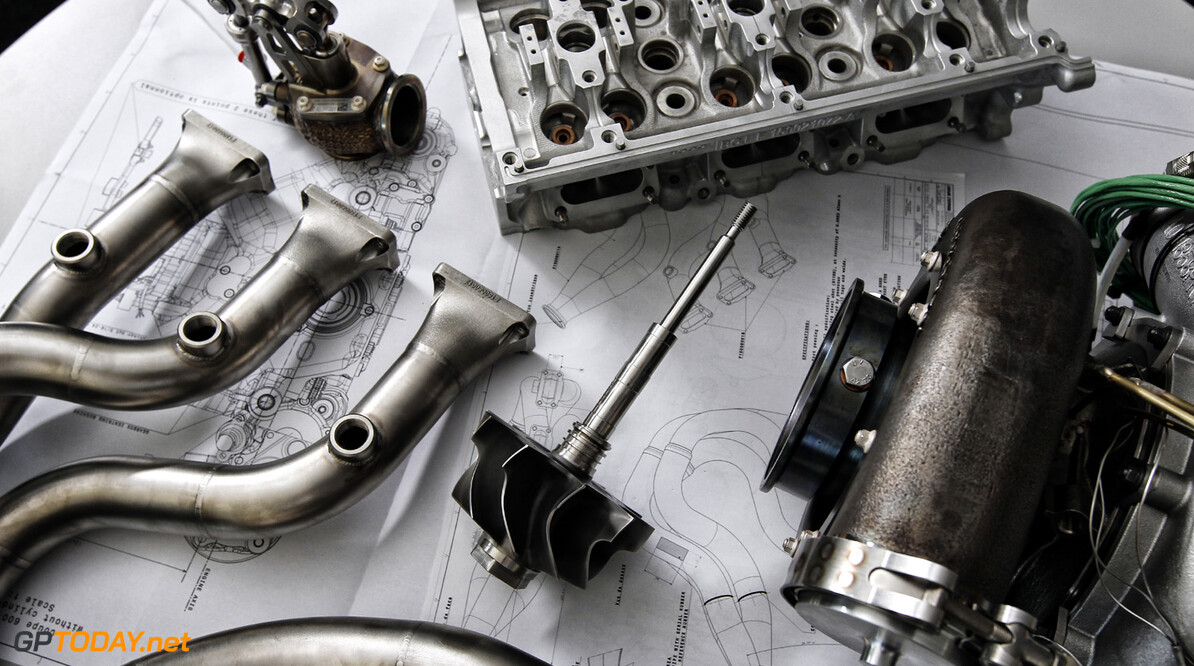 A war is brewing in formula one. The FIA and Bernie Ecclestone say they intend to introduce a new engine specification, built by an independent supplier, to run parallel to the expensive and controversial 'power units' in 2017. Sides are being chosen.

Mercedes and Ferrari are clearly opposed, while Red Bull has admitted the new 2.5 litre, non-carmaker option was "a condition" of it deciding to stay in F1 beyond this year. Small teams struggling to pay their current engine bills are also likely to be on side, although their allegiances at present are to their current carmaker partners. "Honda wanted to charge us more than $30 million per year for an engine, which is completely absurd," Red Bull team boss Christian Horner reveals.

Honda has said it wants to keep the engine rules as they are, but the collaboration with McLaren has been abysmal so far. Mercedes has suggested the 2017 chassis rules might now also be in doubt due to safety concerns over the tyres, but McLaren-Honda does not agree with that. "That's pretty desperate by Mercedes," said team boss Eric Boullier. "I think it's the usual game -- if for whatever reason you want to prevent change, you start arguing about safety," he added.

Undoubtedly, however, the 'parallel' engine plan has put the cat amongst the pigeons, and some suggest the real intention is simply to force compromise. "There are legitimate questions that need to be asked," agreed Mercedes' Toto Wolff.

"Are the engine prices right for the smaller teams? Is this engine concept right for formula one? We are ready to discuss those. Like everything it boils down to a compromise," he added. "The difficulty is to reconcile everyone's interests under one roof."

"There is also the political element, as a team might think this is a way to break the dominance of Mercedes. Then we have Jean Todt who wants engine prices down, and Bernie who thinks that the manufacturers have too much power. But is it really so? I don't know. All I know is that there are a lot of people all pursuing their own goals," Wolff said. (GMM)