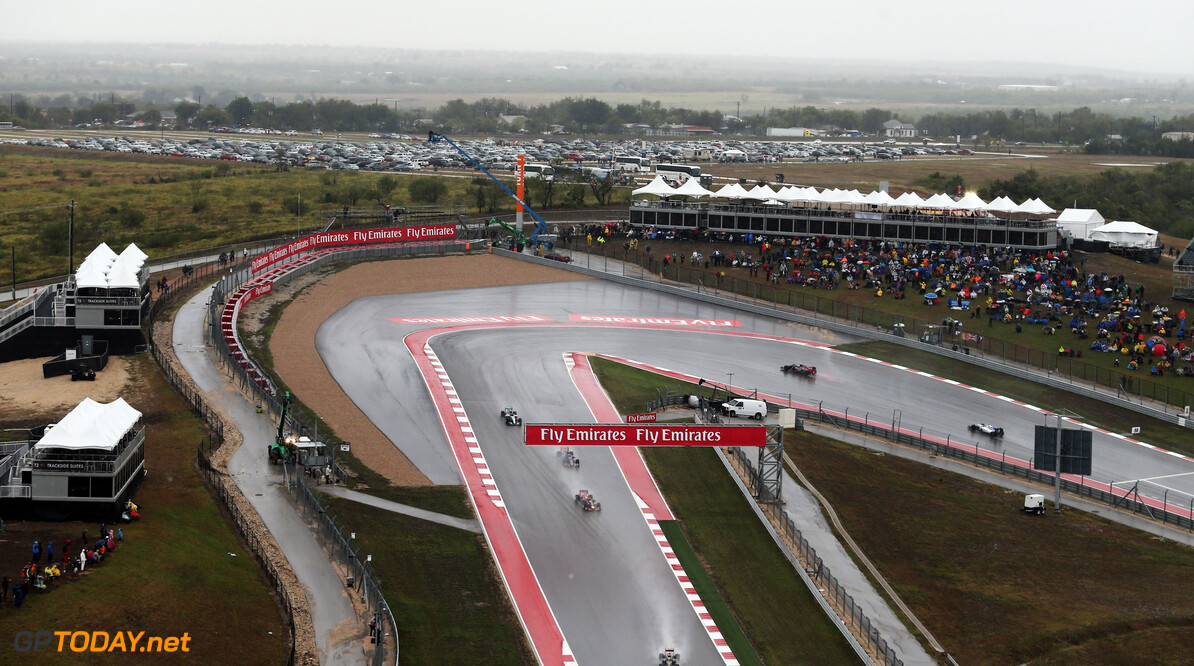 Austin late with fee payment for this year's race

Bernie Ecclestone hopes Austin can get the future of its US grand prix back on track. It emerged recently that the popular race at the Circuit of the Americas is endangered because the Texas government has wound back state funding.

Writing for the local American Statesman newspaper, F1 business journalist Christian Sylt revealed that organisers have not even paid the estimated $33 million fee for the 2015 race. "We said they can pay late this year," F1 supremo Ecclestone confirmed. "They get money from the state, and the money from the state is late, so that's why they are late."

Circuit chief Bobby Epstein has dramatically declared that the funding dispute means the US grand prix is "screwed", and has not ruled out legal action. He is still pessimistic. "It's ok paying after the race, but if they don't give you enough to pay the sanction fee, you still can't do it," Epstein said.

Ecclestone, however, is more confident about the future, even though he has admitted to already looking into an alternative US race venue in California. "The person (in Texas) who dealt with this in the first place is no longer there. The governor is no longer there. So they have got new people, but they should pay what was agreed. I think we will get the funding back on track again," Ecclestone added. (GMM)