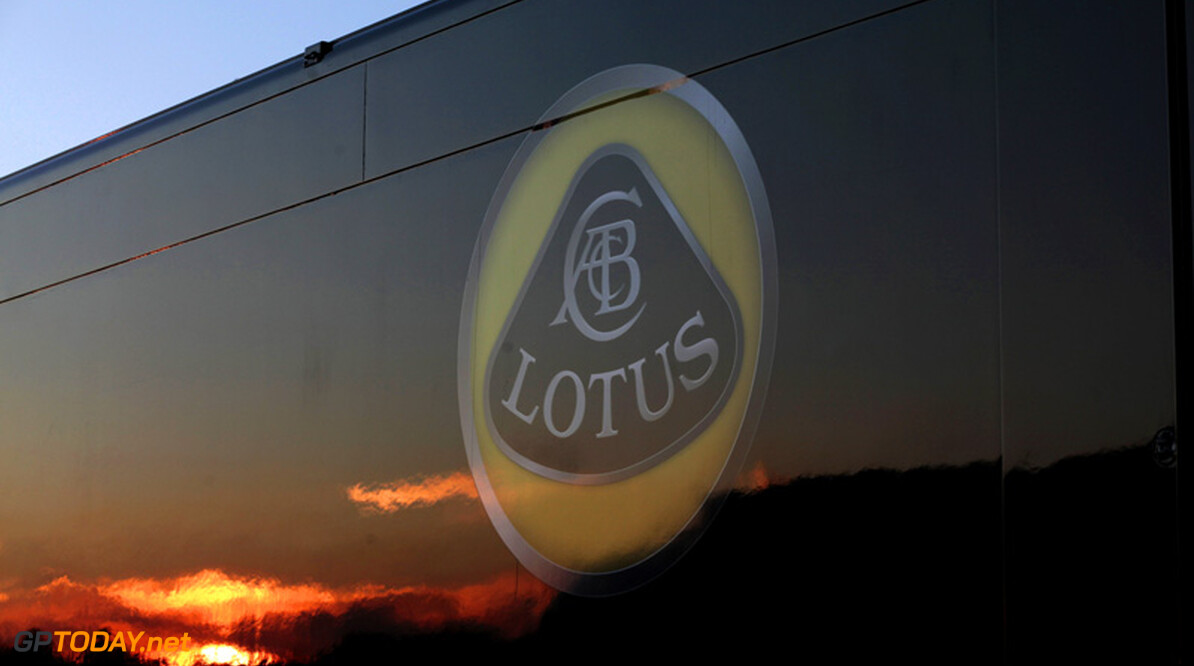 Lotus will race in Brazil despite police presence

Lotus' uncertain future was back on clear display on Wednesday as the other F1 teams prepared for the Brazilian grand prix. At the bustling Interlagos paddock, police guarded the front and rear exits of the Enstone team's pits, while the hospitality area was also closed. "Make sure you write that it's not empty," one team source said.

But when asked what is going on, a mechanic said he was not authorised to speak, adding: "I don't know." The presence of the police, however - amid renewed speculation that the black and gold-coloured cars could be seized - tied in with reports Lotus had yet to make the mandatory payments for use of the Brazilian circuit's facilities.

It comes mere hours after team CEO Matthew Carter admitted that Lotus is working on an alternative Mercedes-powered car for 2016, just in case the proposed buyout by the French carmaker Renault "falls flat". F1 supremo Bernie Ecclestone, already in Sao Paulo, revealed to the Swiss newspaper Blick on Wednesday: "Renault has still not bought Lotus."

Sources, however, have told us that despite the situation on Wednesday, Lotus has now paid the unpaid bills and will have full access at Interlagos from Thursday. "We are racing," the source insisted. (GMM)