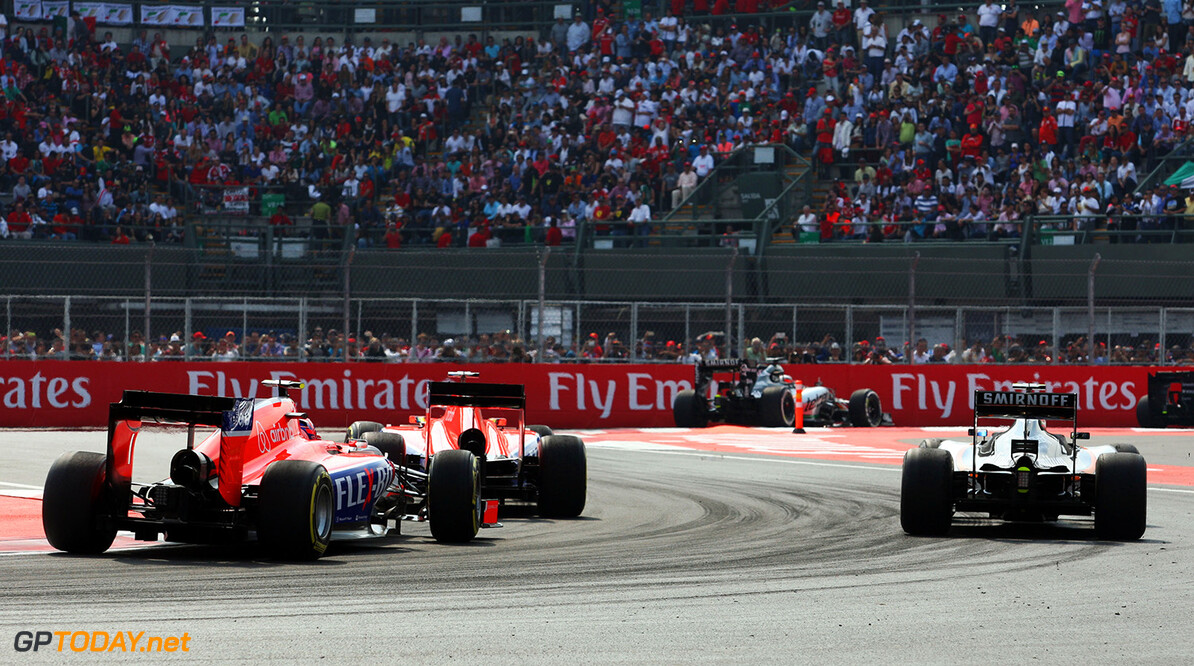 Tavo Hellmund has admitted his interest in buying the British F1 backmarker Manor. Instrumental in taking F1 to Austin and reviving the Mexican grand prix, the 49-year-old was also linked recently to Manor, where current owner Stephen Fitzpatrick and bosses John Booth and Graeme Lowdon are reportedly at odds.

The Austin American Statesman newspaper said Hellmund spoke openly about his interest in Manor, even revealing that putting Nascar's Dale Earnhardt jr at the wheel is an option. Otherwise, Alexander Rossi looks a good bet, as he "has the resume", Hellmund said. "It would never be our goal to compete with the manufacturer teams," he explained. "We're never going to spend $400 million a year like Mercedes, Red Bull, Ferrari and McLaren. But we think you can run it respectably and not be in the red. I think you can fight for fifth," he added.

Hellmund admitted his interest may have been triggered by Manor's new engine deal with world champions Mercedes. "Manor Marussia cut a deal to be able to have Mercedes motors next year, which is a step forward as opposed to a year and a half old Ferrari spec engine," he said. Hellmund indicated that a 60-day period of due diligence is currently taking place. "I think if we get to late January or February, it may be too late, and my partners and I would probably lose interest," he said.

Another project Hellmund is eyeing is a potential second US grand prix, having been approached by a local company in California. "They own some of the land but not all that would be required," he said. "So that's one of the hurdles. And then, can you get all the permits? We'll see if they have the stomach for it -- I guess that's the right word. Some people are really enthusiastic and have a decent business plan in mind. Some of them are just dreamers and actually don't understand the undertaking, and once that's realised - what is required - it kind of fizzles out," said Hellmund. (GMM)