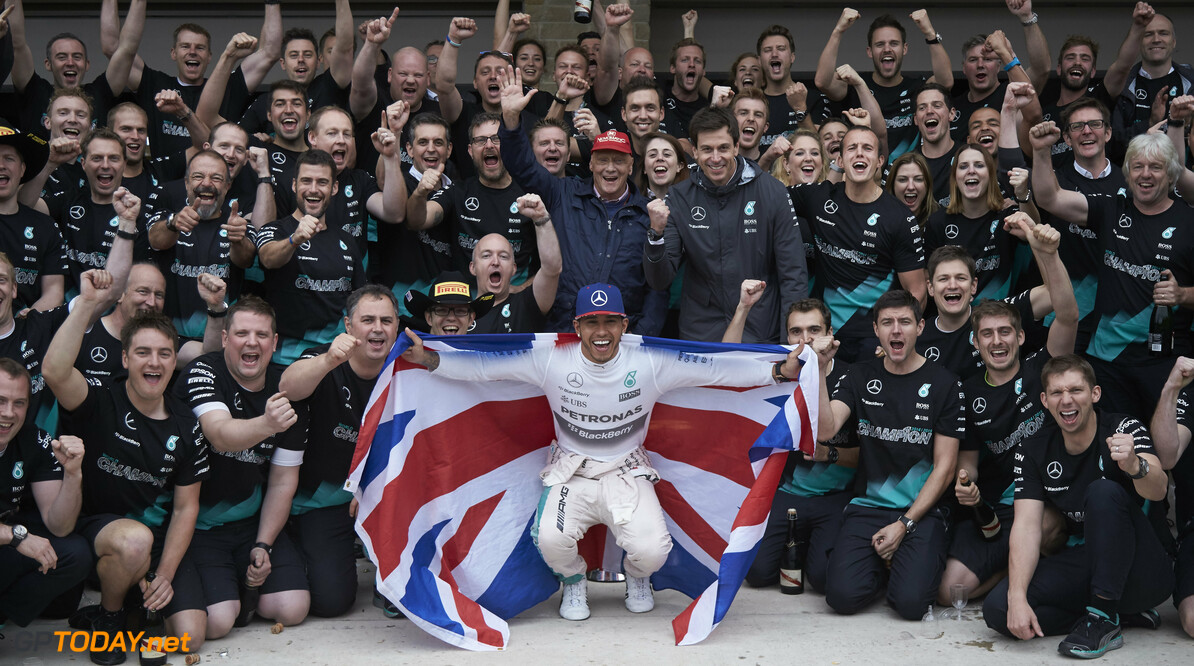 Mercedes-Benz will celebrate the most successful motor racing year in the company's history with a new version of Stars & Cars. Spectators can watch an international Who's Who of racing live at Stars & Cars in the Mercedes-Benz Arena Stuttgart on 12 December. Taking part will be Formula One driver Nico Rosberg and the DTM aces, plus the 2015 Mercedes-Benz champions from four different racing series - three-time Formula One World Champion Lewis Hamilton, DTM Champion Pascal Wehrlein, FIA Formula 3 European Champion Felix Rosenqvist and ADAC GT Masters Champions Luca Ludwig and Sebastian Asch.

Dr Dieter Zetsche, Chairman of the Board of Management of Daimler AG and Head of Mercedes-Benz Cars: "2015 has been the most successful motor racing year in the history of our brand. And so, our fans and colleagues can look forward to a very special event. Stars & Cars has constantly evolved since the first event in 1993. A new high point will be reached this year with an exciting competition in the Mercedes-Benz Arena Stuttgart. I am certain that once again this year, Stars & Cars will be a memorable live experience for all friends of Mercedes-Benz."

Mercedes-Benz Head of Motorsport Toto Wolff: "For this year's Stars & Cars, we've taken what was already there and extended the format to include new elements like real racing and interactive components for fans. Mercedes has enjoyed a very special year on the track in every single race series - and now we want to give something special back to our fans, right in the heart of Stuttgart. Visitors last year enjoyed getting up close to the stars as much as experiencing the power and the sound of the racing cars at close quarters. Mercedes-Benz has the largest motorsport presence of any brand in digital media and we want to actively involve our fans in Stars & Cars through these channels. Fans will have the opportunity to customise the event by selecting online our guest star drivers - and then watching the sparks fly on track!"