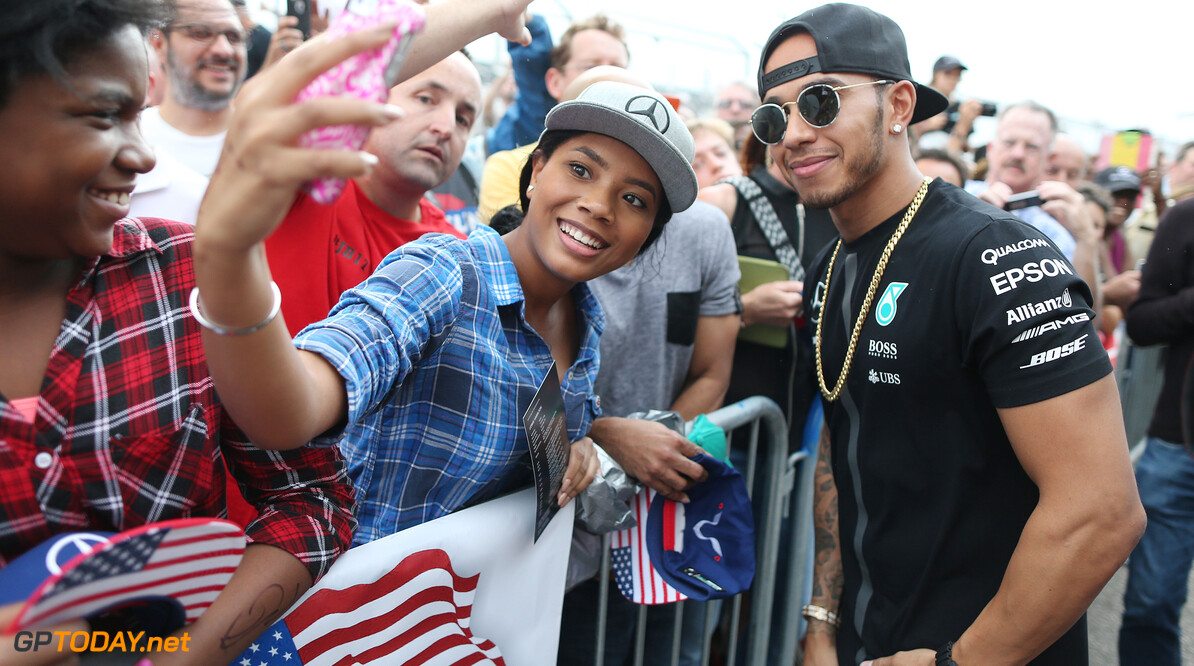 'Hamilton should switch on his brain before he talks'

The head of Michael Schumacher's fan club has hit out at Lewis Hamilton for comments about the beleaguered F1 legend. Kolner Express, a German tabloid, has quoted the new triple world champion Hamilton as comparing his achievements with the record seven titles won by Schumacher.

"I've never done the things that Michael did to win my titles," the Briton is quoted as saying. "I won mine with my natural abilities only." Hamilton may have been referring to divided opinions about Schumacher's wheel-to-wheel tactics, or rumours of favouritism within Ferrari and tyre supplier Bridgestone.

But considering the sad situation now endured by the beleaguered Schumacher and his family, Reiner Ferling said: "Hamilton should probably switch on his brain before he talks. He should learn about what Michael achieved. I just say, pride comes before a fall," added Ferling, president of the fan club of Schumacher's home town Kerpen. (GMM)