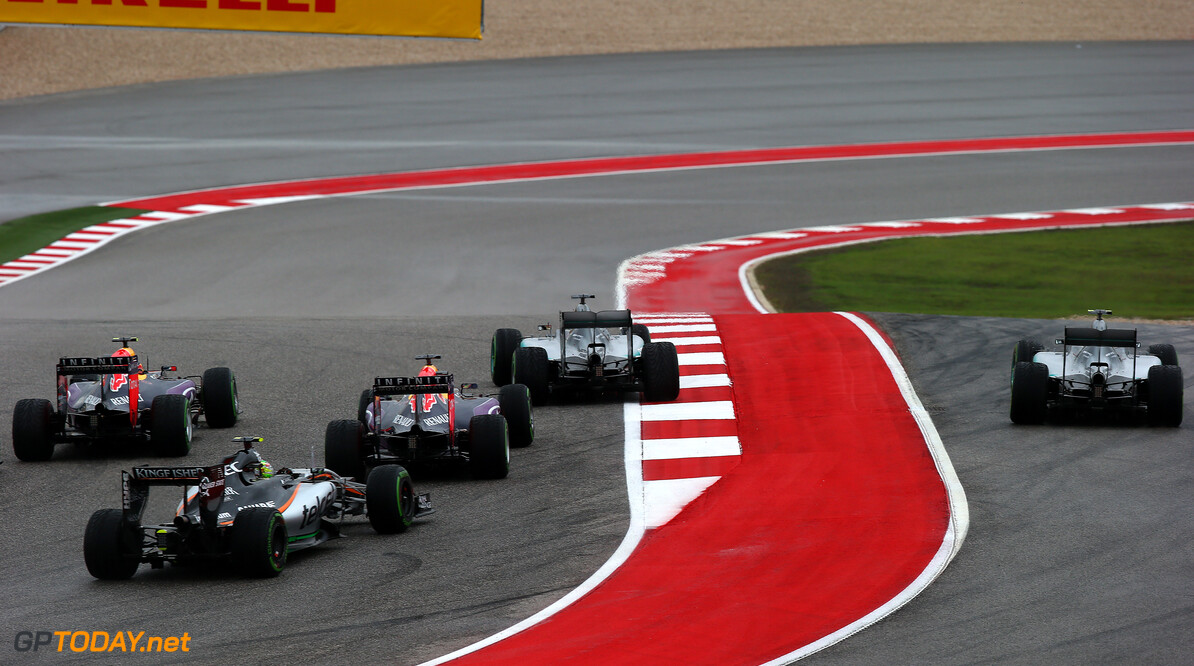 F1 looks to past GP hosts for thrilling future

F1 is looking to its past as it speeds into the future. With 1992 winner Nigel Mansell interviewing them on the podium, the sport's latest stars including world champion Lewis Hamilton could not believe the spectacle of this weekend's return to Mexico City.

"It's the most incredible thing I've ever seen," said the Mercedes driver after standing on the podium in the massed stadium section, after the country smashed its previous race attendance record with a more-than-capacity 130,000-plus crowd. "In the whole entire time I've been in formula one, I've never seen anything like it," he added.

Niki Lauda, Mercedes team chairman and F1 legend, agreed: "In terms of the organisation and the fans, it's the best race I've ever seen." Nico Rosberg, the winner of Sunday's race, said F1 returning to other hallowed former stomping grounds would be ideal "But I know how much money it takes to set up something like this".

F1 reporter for the BBC, Christian Sylt, said Mexico - whose poverty rate has hit 46 per cent - is paying Ecclestone $25 million a year for the privilege. In recent years, F1 has dramatically expanded into new and developing markets, but the local support in the Far and Middle East has often been lukewarm at best. That could all be about to change.

Bernie Ecclestone revealed in Mexico that he is also back in talks with Argentina, who last hosted a grand prix to a big and passionate crowd in 1998 at a circuit in Buenos Aires that was falling into disrepair. "We're talking to them and it can happen," he said.

Another potential race revival is South Africa, the country that hosted F1 23 times, most recently in 1992. Ecclestone has targeted Africa as it is the only continent not represented on the calendar. "There is a huge following there and it is one of the most important grands prix we need to get on the calendar," Hamilton admitted to the BBC World Service. Lauda concluded in Mexico City: "I think the organisers in South Africa or Argentina need to look at what has been done here." (GMM)