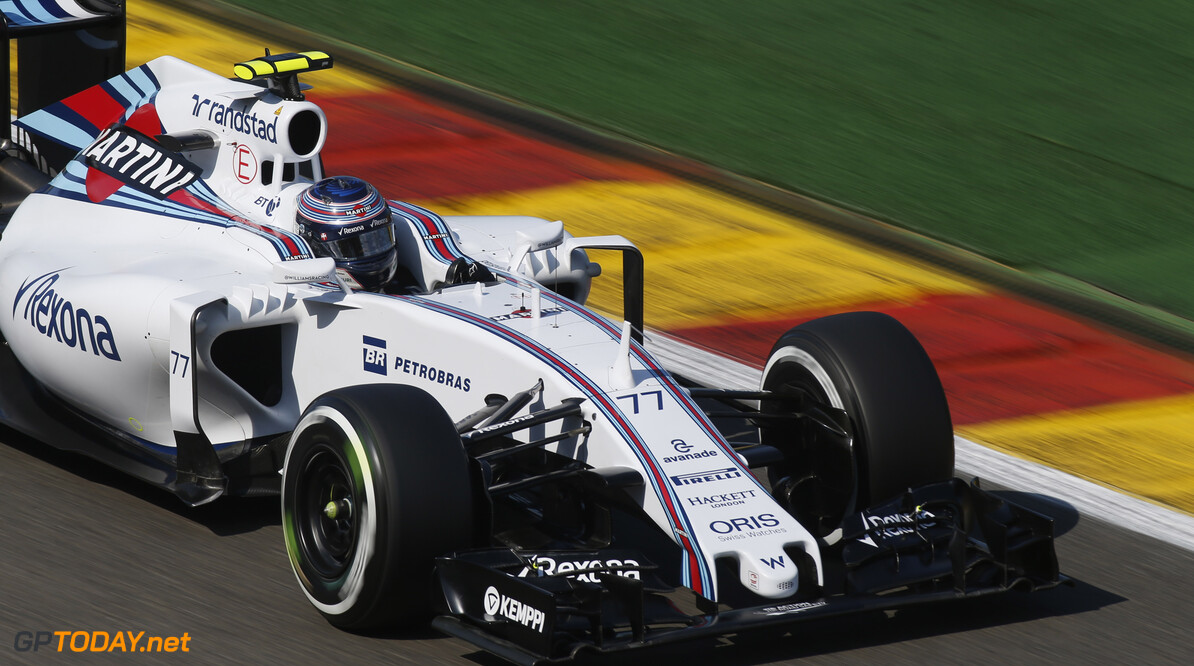 One of Valtteri Bottas' personal sponsors is pulling its financial backing from the Williams team. Although not regarded in the paddock as a typical 'pay driver', Finn Bottas did take a couple of Finnish sponsors to his F1 seat, including the welding company Kemppi.

The company's logo is located on the front wing endplates of this year's Mercedes-powered Williams. But Finnish reports including the broadcaster MTV and newspaper Ilta Sanomat claim Kemppi will no longer support Williams financially beyond 2015.

"There are a number of reasons," confirmed CEO Anssi Rantasalo. "We feel that we achieved what we wanted from our agreement with Williams, which expires this year. We have been able to take advantage of it really well. Now we are at least taking a break, then we will look at a way forward after next season," he added.

Rantasalo also said Kemppi wants to retain its links with Williams, for instance through the continuation of a technical cooperation. "I believe there are paths forward, even if this current form of sponsorship ends. But our other cooperation with them certainly does not stop here."

It is believed Kemppi's backing was worth some EUR 2 million per year to Williams, although Rantasalo would not comment on that. Ilta Sanomat said Bottas' other on-car Finnish sponsor, Wihuri, is likely to continue its backing of the British team beyond 2015. (GMM)