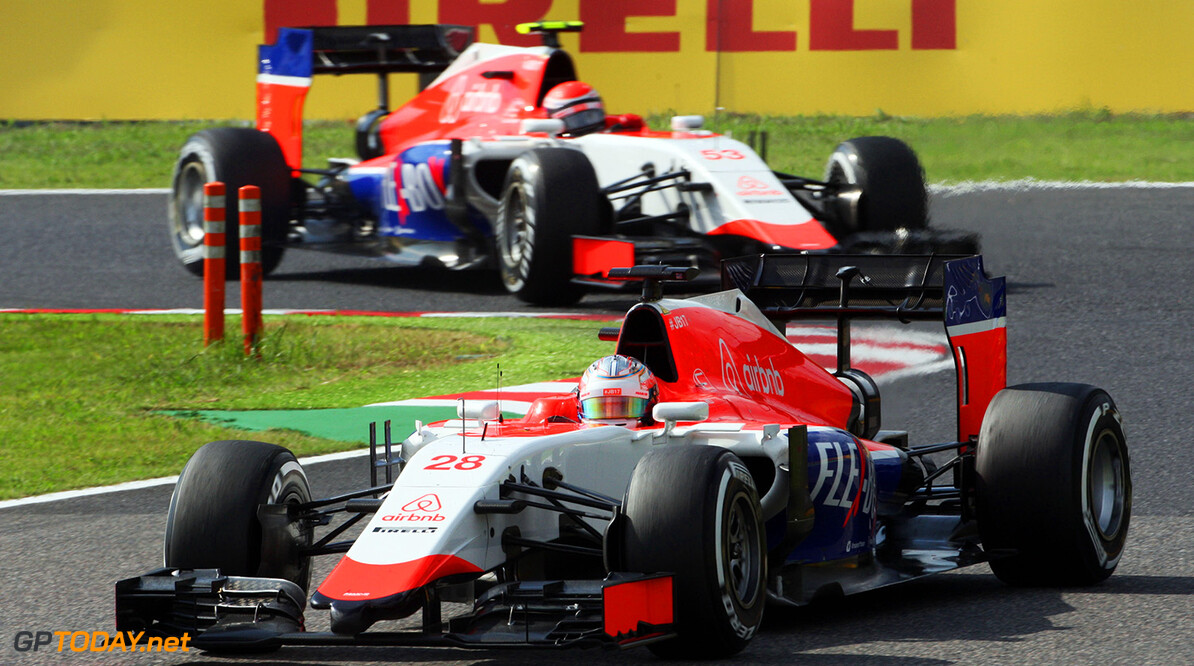 At Manor, three divided by two plus a Mercedes power unit means the British team has revved up its asking price for 2016.

Toto Wolff, the Mercedes chief, has said now on several occasions that while he would like to place Pascal Wehrlein at Manor next year, the two sides are currently negotiating over price.

Some reports suggest the gap is as much as $7 million, with Mercedes offering to pay $3m but Manor insisting that its cockpits are worth $10 million apiece for 2016.

The team has struggled through most of 2015 with Will Stevens alongside Roberto Merhi.

Briton Stevens brought money to his seat this year, but Manor is now asking for more for 2016. And Merhi - who brought no significant backing whatsoever - was recently displaced by the sponsored American rookie Alexander Rossi.

And so with Wehrlein now also in the reckoning, incumbents Rossi and Stevens are scrambling to put together their backing packages for 2016.

"I (have) got a seat," Rossi told the Associated Press. "Now I have to find a way to stay."

Stevens' manager Glenn Beavis, meanwhile, told the Telegraph: "We are currently in negotiations over 2016 and hope to sort out Will's future by the end of the season."