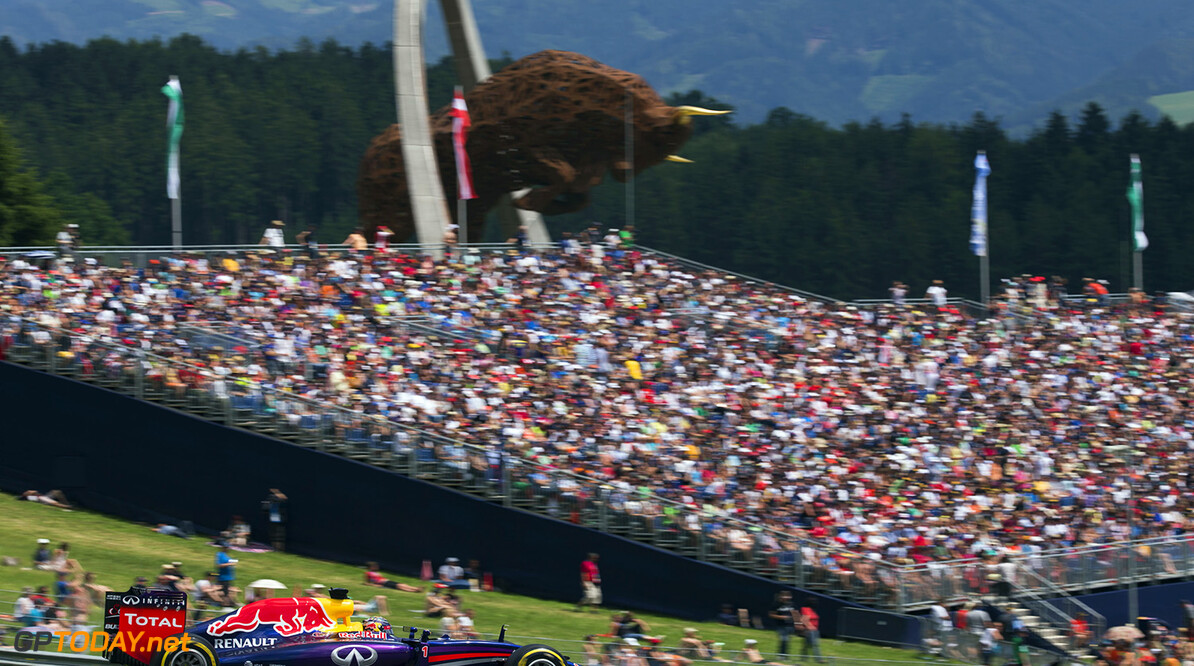 Red Bull Racing will not leave the sport, that is according to Sebastian Vettel, who had spent 14 years with the team before moving to Ferrari.

Three wins in 2014 and just three podiums this year means that Red Bull are starting to grow frustrated with their position that they find themselves in along with the current state of Formula One. The sport is rumoured to be under a potential takeover bid, plus the Mercedes domination and the advantage that they hold with their the V6 Power Unit. Has led to Dietrich Mateschitz considering pulling the plug on the whole venture - especially now that they do not have an engine for the RB12.

However, former driver Sebastian Vettel believes that this will not happen, despite the 2013 champions being left out to dry by the engine manufacturers. Telling the Official Formula 1 Website that although he has not spoke to Mateschitz, he doesn't see them leaving.

"There are a lot of rumours in the air and I have not spoken with Mr Mateschitz lately, but it is hard to believe that it could really happen. It would mean a huge loss. But in the end I doubt that it will happen. That’s my position - and I don't think I stand alone on it."

The owner of Red Bull told Speedweek earlier that a decision will be made by the end of October. Many believing that they will either rekindle their relationship with current supplier Renault or leave altogether.