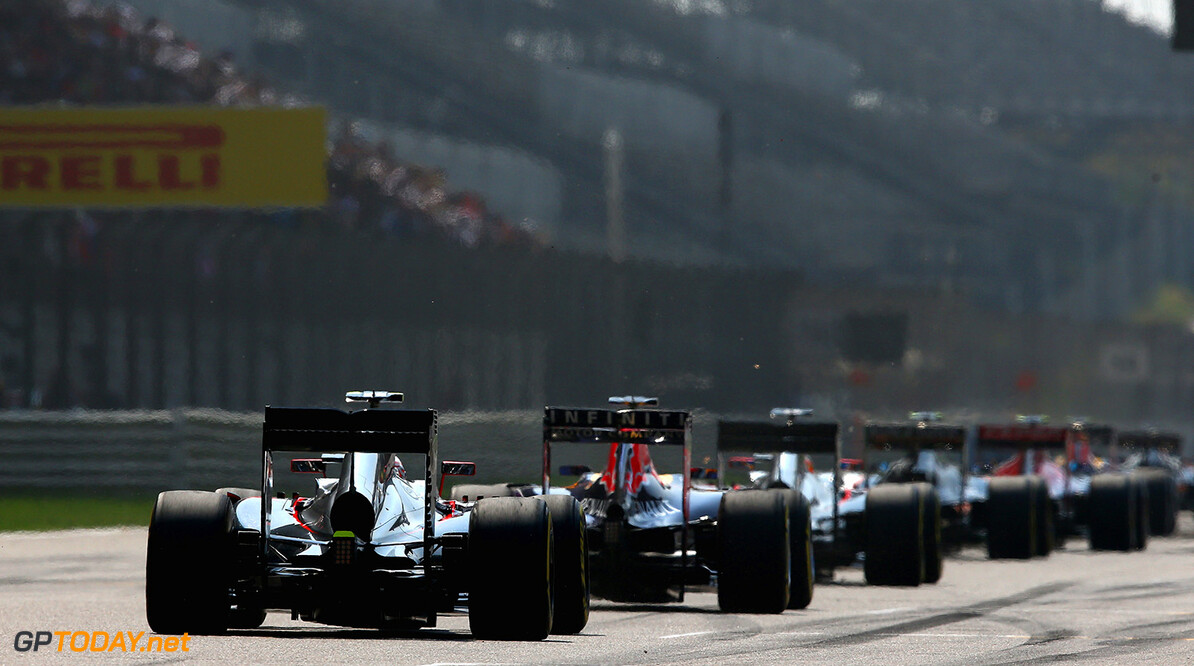 SKY News is reporting that China Media Capital are set to buyout Formula 1 for $8.5bn within the next 90 days.

The bidders are one of China's most largest investment firms, and their offer is being backed by Stephen Ross, the owner of Miami Dolphins - an American football team. The only drawback to their attempts to become the sport's majority shareholder is that they will need another investor to contribute $2bn extra equity.

Despite the recent legal history between Mr Ecclestone and Mr Hahn, insiders said the consortium was keen for the 84-year-old F1 chief to retain his role overseeing its racing operations while a new commercial team would look to exploit the sport's media and sponsorship rights more aggressively. A source from SKY News stated that they believed they could "Double F1's Profits."

CVC, F1's majority shareholder since 2005 are set to respond to the consortium's proposals very soon, but right now they have declined to comment.