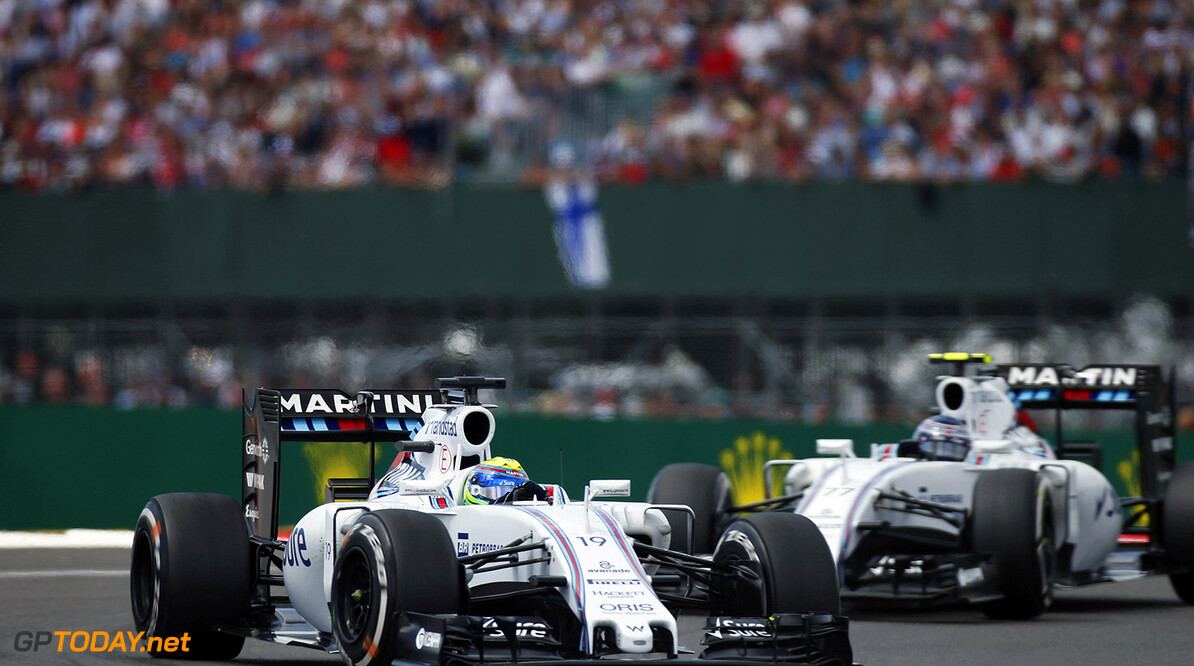 Williams have decided to set-up a work group to help understand why they suffer in low-speed areas and adverse weather conditions.

Only on two occasions this year has both Williams cars finished outside the points - which were low-speed tracks Monaco and Hungary. At the time, the team believe it to be the fact their car apparently understeers through the corners and, therefore, that is costing them time.

Williams were leading the Silverstone Grand Prix and keeping pacesetters Mercedes honest, only for the rain to come and they immediately went backwards. Williams Performance Chief Rob Smedley is aware of situations such as Silverstone and Austria Qualifying need to be addressed if they are to progress.

"As part of that work, we have also been looking at performance deficit in the wet."

"At Silverstone, we were keeping pace with Mercedes, they were a little quicker but nothing extraordinary and as soon as it rained, Red Bull and Ferrari were significantly quicker than us."

"In Austria, in P3, there was a similar situation where it was an extreme wet track, we put the extreme wet tyres on and suddenly lost about three per cent of pace."

"That's been quite a worry for me personally and everyone else."