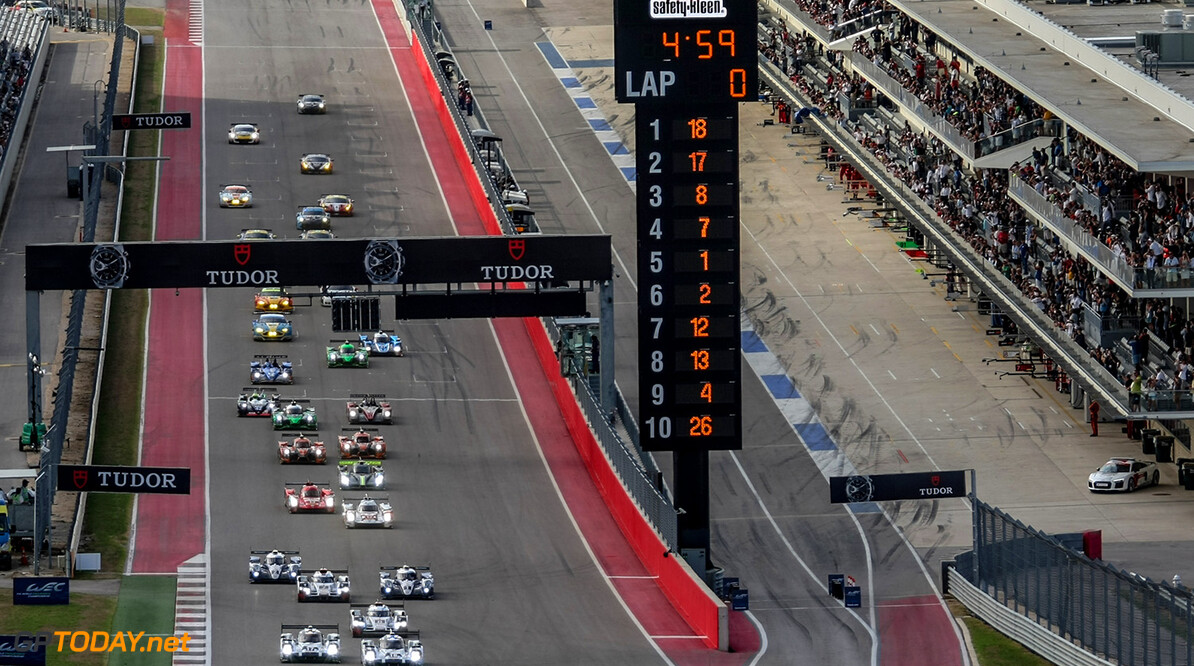 FIA president Jean Todt has already approved and defended Bernie Ecclestone's schedule, despite the fact the clash of the inaugural grand prix in Azerbaijan and Le Mans in June will prevent Nico Hulkenberg from defending his title.


"Le Mans is protected as much as we can," Todt told Auto Hebdo recently, "but we also have to respect the interests and capacities of other disciplines."

World endurance championship chief Neveu, however, does not agree, arguing that Ecclestone knowingly designed the clash to hit back at Le Mans' rising status and popularity.

Indeed, Mark Webber, who has no regrets after making the switch from F1 to Porsche, said he knows that Hulkenberg was not the only current F1 driver considering Le Mans for 2016.

"I know that some really good (F1) drivers are a bit frustrated that they cannot get into a competitive cockpit so they've been looking around here," he is quoted by motorline.cc.

Neveu said of Ecclestone's 2016 calendar: "It's a clear attack on us and on this race.

"Ecclestone never does anything nonchalantly. It is a shame because we could have had had Hulkenberg and also other F1 drivers -- motor sport fans are losing out."

Neveu pointed the finger at Frenchman Todt, whose hands-off approach to his presidency has been widely controversial.

"The FIA should have protected us better," he claimed.
F1 News
.