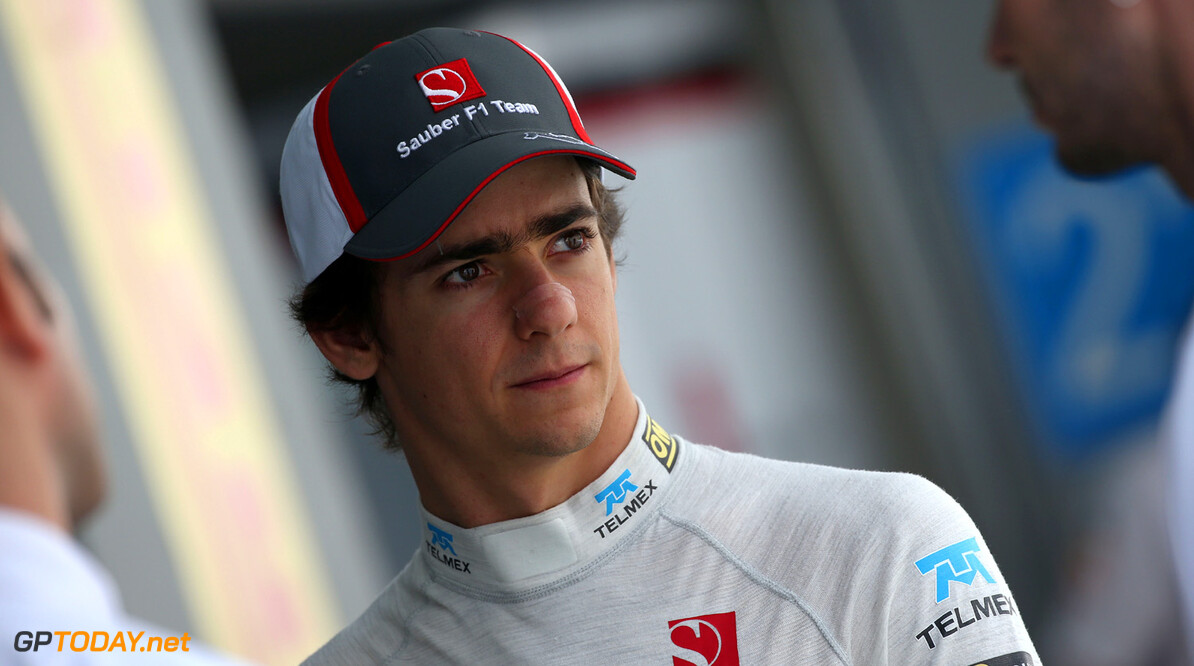 Gunther Steiner has given the strongest hint yet that Haas will complete its first F1 driver lineup with Esteban Gutierrez.

The new American team has already signed up Lotus' Romain Grosjean for 2016, and hinted strongly that his teammate will be a Ferrari-linked test driver.

But there is speculation the only hold-up in announcing 24-year-old Gutierrez is the finalisation of sponsor agreements with his related Mexican backers.

He denied, however, that Haas is obviously a de-facto Ferrari 'B team', given the openly strong links with the Maranello marque.

"We are not a Ferrari B team," Steiner insisted. "We stand on our own two feet, but we work closely with a very good and experienced technical partner in Ferrari."