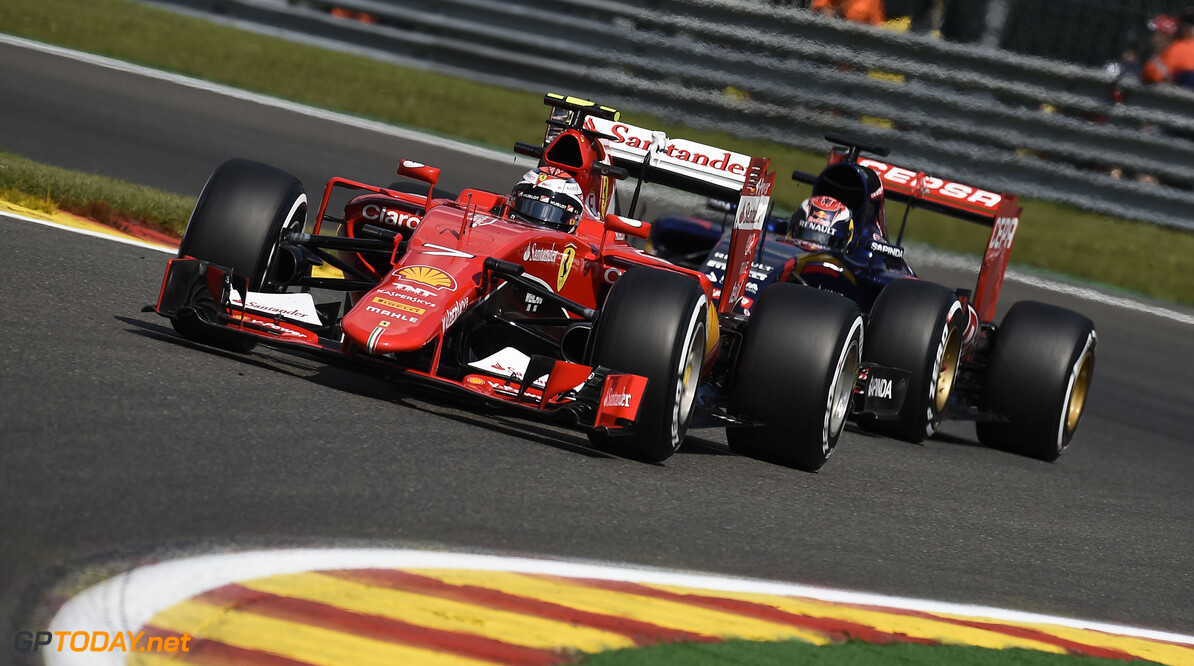 Speculation about his F1 future is swirling around teen sensation Max Verstappen.

The latest rumours have been triggered by the Red Bull engine crisis, as the energy drink company is forced to consider pulling both of its F1 teams out of the sport.


So as the possibility rises that rival teams will have to enter third cars next year to plug the hole on the grid, Mercedes' Toto Wolff has already been spotted in conversation with Verstappen's father Jos.

Wolff wrote off the meeting as mere "coffee" with the former F1 driver, but when asked why Verstappen's manager Raymond Vermeulen was also there, the Austrian told F1's official website: "No, not sure!"

And the rumours about Toro Rosso's Verstappen do not stop there.

So if the third-car option does materialise for 2016, "Verstappen would be more than welcomed by Ferrari" as well, the AD report claimed.

Max was quoted as saying this week: "At this moment there is no clarity" about Red Bull's future.

"I am confident that they will be on the grid next year, but I have no influence on that."

Told that many regard him as an almost certain world champion of the future, Verstappen added: "It's always good to hear, because it means you must be doing something right.

"But for me at the moment it is just important to learn a lot and gain experience.

"I can only do my best on the track. If in the future I am in a better car, I do hope to go for wins and the world championship," he admitted.

When asked if he has a clear plan for his next steps in F1 already, Verstappen answered: "In F1 it doesn't work like that. You can't really plan.

"The important thing is to work on being not only fast but also consistent. Next, you have to be lucky to be driving for the right team at the right time."
F1 News Max Verstappen Ferrari Mercedes
<< Previous article Next article >>
.