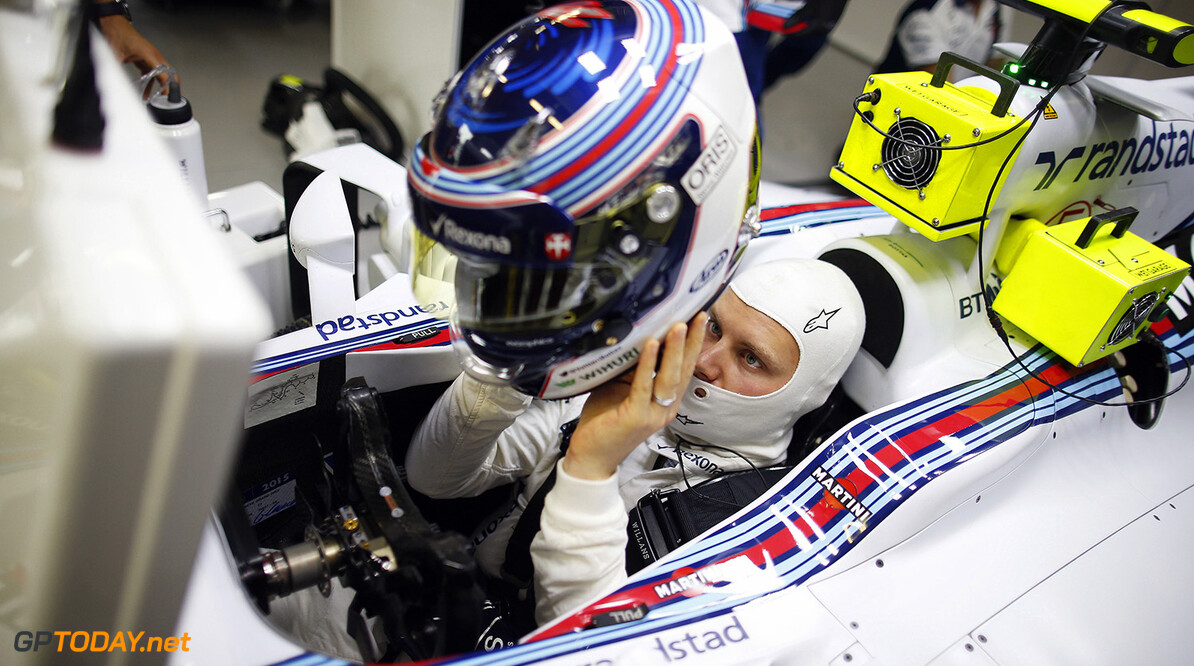 Countrymen Valtteri Bottas and Kimi Raikkonen exchanged words in the wake of their controversial last-lap crash.

That is the claim of a third Finn, former double world champion Mika Hakkinen, who has weighed into the crash that cost Bottas a podium, Raikkonen a penalty and handed Mercedes an early constructors' championship win.

Bottas was utterly furious after the impact, as amateur video emerged of him throwing first his cockpit collar onto the track, and then his gloves against the spectator fence.

Raikkonen, however, argued: "I don't think it was something completely stupid that I tried (to pass). You never want to have accidents, but that's racing and things happen."

When told of Kimi's attitude, Bottas said only: "Well I don't agree.

"I can happily look in the mirror and say that it was not my fault."

Hakkinen, as part of Bottas' management team, told the Finnish newspaper Ilta Sanomat that he believes the 26-year-old and Raikkonen spoke privately after the race.

"I understand that a conversation did take place," he said.

"But it was not similar to when I went to see Ayrton Senna after our collision in Japan in 1994. At the next race I think Ayrton looked at me in a better light.

"He appreciated the fact that I had admitted my mistake in front of all of the Williams people. Ayrton looked me straight in the eyes and put a hand on my shoulder.

"I think it's better to admit your mistakes face to face."

After the race, Ferrari chief Maurizio Arrivabene commented only that he admired Raikkonen's fighting spirit, but not everyone was impressed with the Finn.

"Raikkonen tried as hard as he could and Sebastian (Vettel) blew him off in the end," F1 legend and Mercedes team chairman Niki Lauda said.

"And he blew himself off by hitting Bottas. I don't think it was such a great drive," he added.

Hakkinen agreed: "In that situation, I think Kimi had some frustration that his teammate was once again ahead of him and heading for the podium."