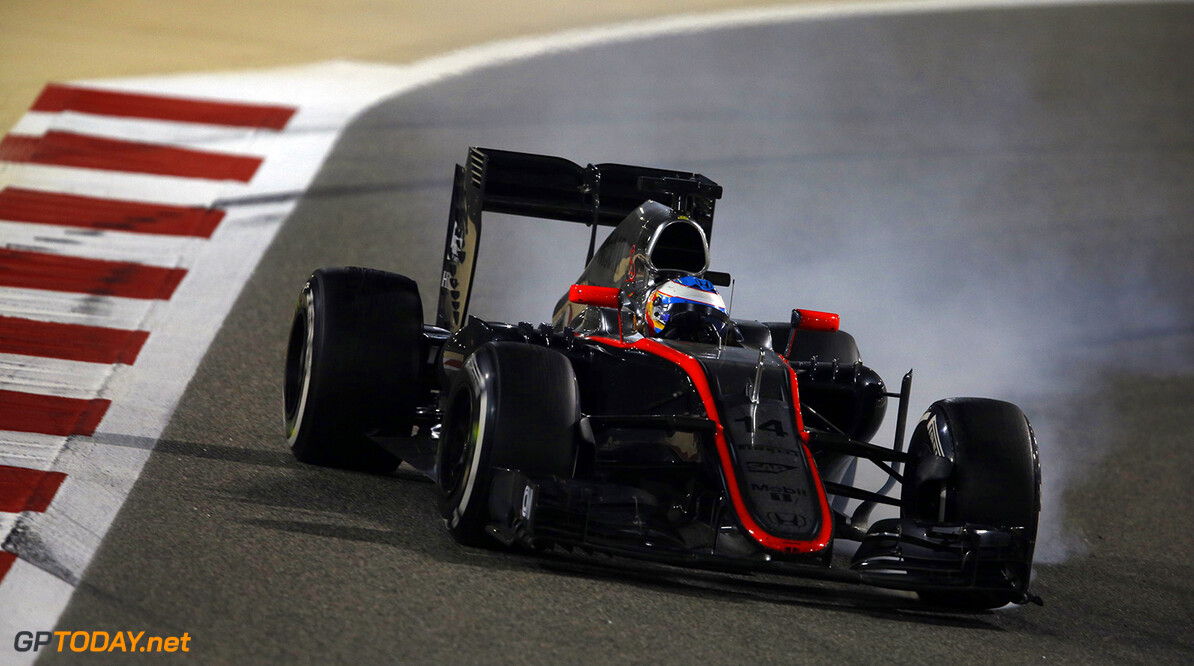 Jenson Button has told ESPN that despite Mclaren's lacklustre season, they have in fact produced an aerodynamically strong package.

The Briton paid homage to their new Chief Engineer Peter Prodromou, who joined Mclaren last year from Red Bull. Prodromou is regarded as a highly skilled aerodynamic engineer and during his tenure at Red Bull Racing, although he did not lead, he was second-in-command under Adrian Newey's supervision.

"You can probably see his influence with the way the car looks and the way the ride height is with the car," Button told ESPN. "Prod is coming in at a very difficult time and if he'd came in two years ago then last year would have been a lot more competitive. Now it's very difficult to see how we have improved with the car balance and its speed, but it's definitely there.

"I like his ideas, I like the way he works in terms of how he listens to us as drivers. The details he wants from us in terms of where the wind is coming from with the front wing, the rear wing and the centre of the car, it's really interesting. It's a nice feeling as a driver being listened to, because we are the guys in the car and we know what's happening. He is a listener and really uses that information, which is good to see. He's doing a good job but it's not an easy time for him either at the moment. He's been involved in a winning team for so many years and we are not winning here. It's tough, but it can't be easy all the time."

One of Mclaren's problems under the V8 ERA was that they were not consistent enough in designing an aerodynamically gifted car. During 09-13, they had a solid Mercedes Engine - which at the time was 30HP up on World Champions Renault - but unfortunately, Mclaren were often let down by its chassis.