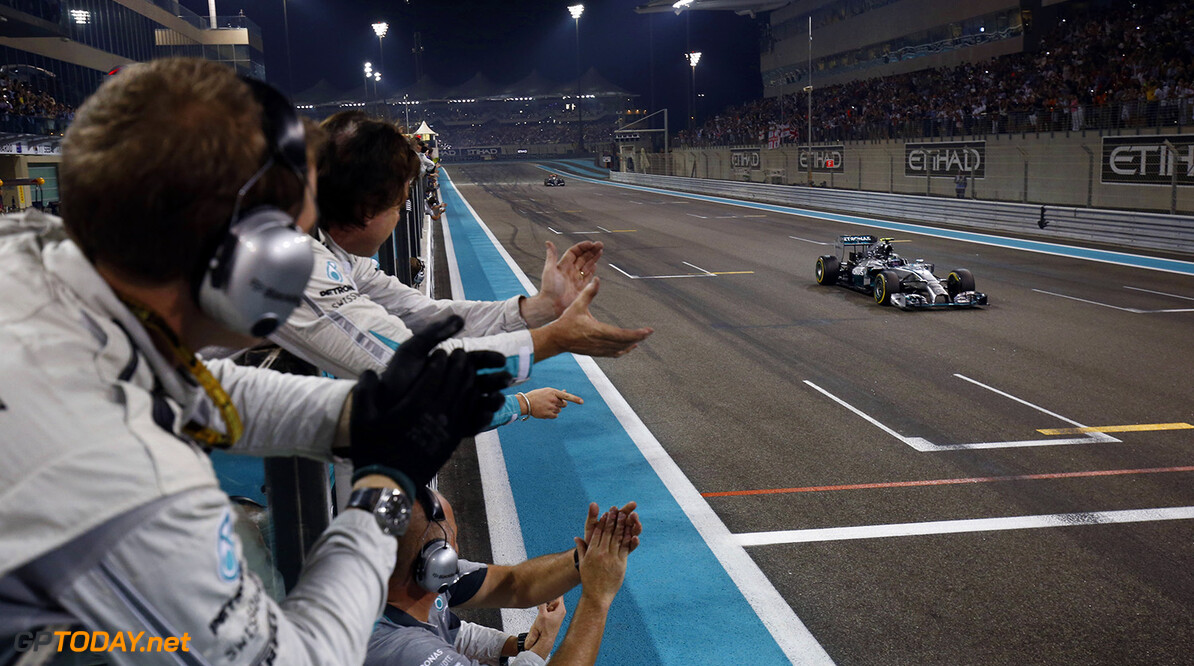 Mercedes Annual Accounts reveal that the team made a loss of £76.9m during their title-winning year of 2014. Reasons to why they made a substantial loss is because of a high amount of bonuses paid to staff due to their success and secondly, a large quantity of costs in the V6 Power Unit.

The accounts also revealed an increase of staff, employing 663 in 2013 which then rose to 765 during 2014. Which means they had incurred a 15.5m extra cost, due to more personnel and lucrative staff wages.

Mercedes have responded in a positive way, claiming that they are committed to reducing their operational costs for the future, with a statement that reads: