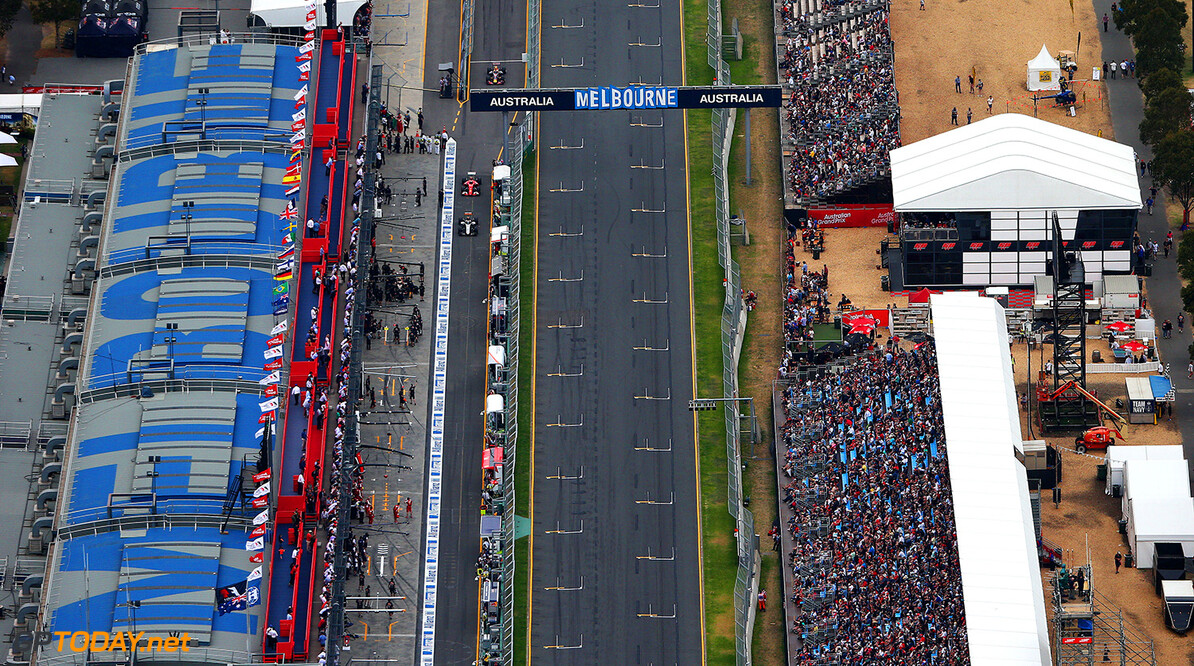 Organisers of the Australian grand prix have confirmed reports that the 2016 season will kick off earlier than originally planned. Earlier, we reported that despite Melbourne already selling tickets for an early April season opener next year, Bernie Ecclestone has re-shaped the provisional calendar to reinstate a full four-week mid-season summer break.

"The change of the date is part of a number of changes on a provisional calendar issued by the World Motor Sport Council," the AGPC announced in a statement. "The race will remain the first race of the formula one season, where all eyes will be on Melbourne!" (GMM)