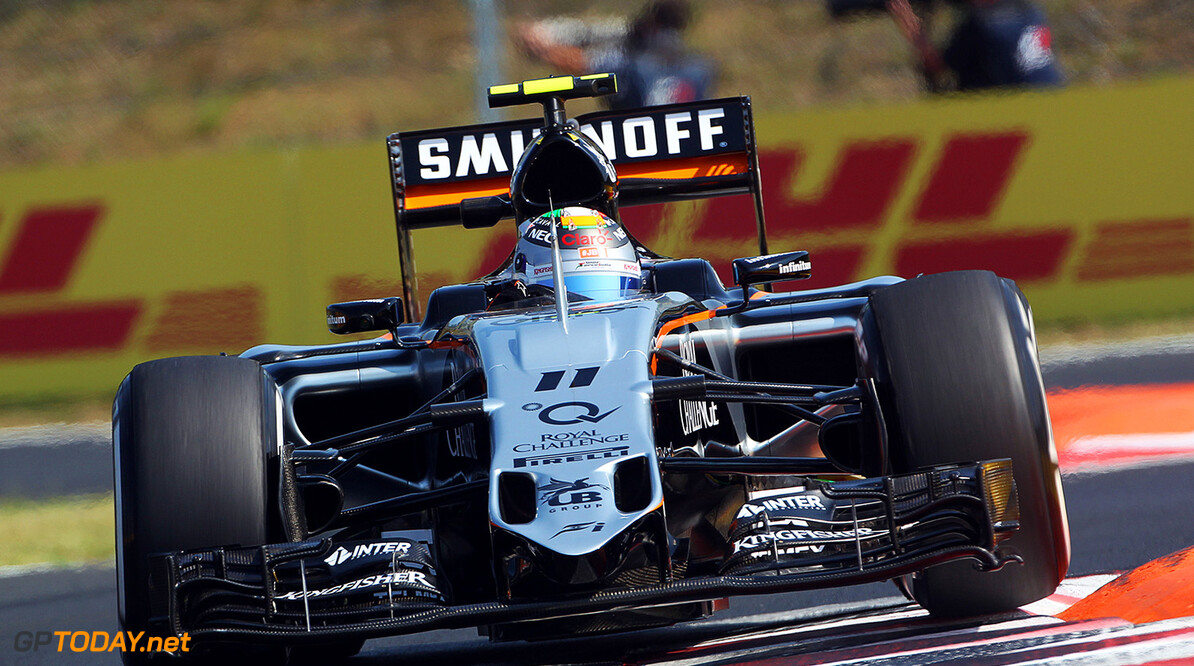 Sergio Perez will remain in Sahara Force India colours next year with the 25-year-old Mexican confirmed for the 2016 season. Since joining the team in 2014, Perez has continued to build his reputation as one of the most exciting drivers on the grid. The extension gives both Perez and the team valuable continuity moving forward and the opportunity to build on the success of the last two seasons.

Sergio Perez: "I am very happy to confirm that I will be staying with Sahara Force India. It means I can simply focus on the important stuff – driving the car and scoring points for the team. Since coming here I've really grown as a driver and I feel I'm performing at my best. I've always said I want to establish myself in a team and it’s the right moment to announce my commitment for the future with Sahara Force India. I can feel the potential in the team and there is a good energy, which gives me confidence for next year. I think we can continue to deliver strong results and I will do my best to help drive the team forward. I also want to say 'thank you' to Telmex and Telcel for their continued support, which has played an important role in my journey over the last ten years."

Vijay Mallya, Team Principal and Managing Director of Sahara Force India: "I'm very happy Sergio has committed his future to Sahara Force India. He's done a fantastic job for us already and when we give him a competitive car we know he can get the job done. He's also got a great attitude and never gives up – it's that fighting spirit which fits well with this team. You only have to look at his results in the last three races to see that he is performing at the top of his game. It's an exciting time for Sergio, especially with the upcoming race in Mexico next month, and with our close connections to the country I'm sure it will be a highlight for everybody in the team."