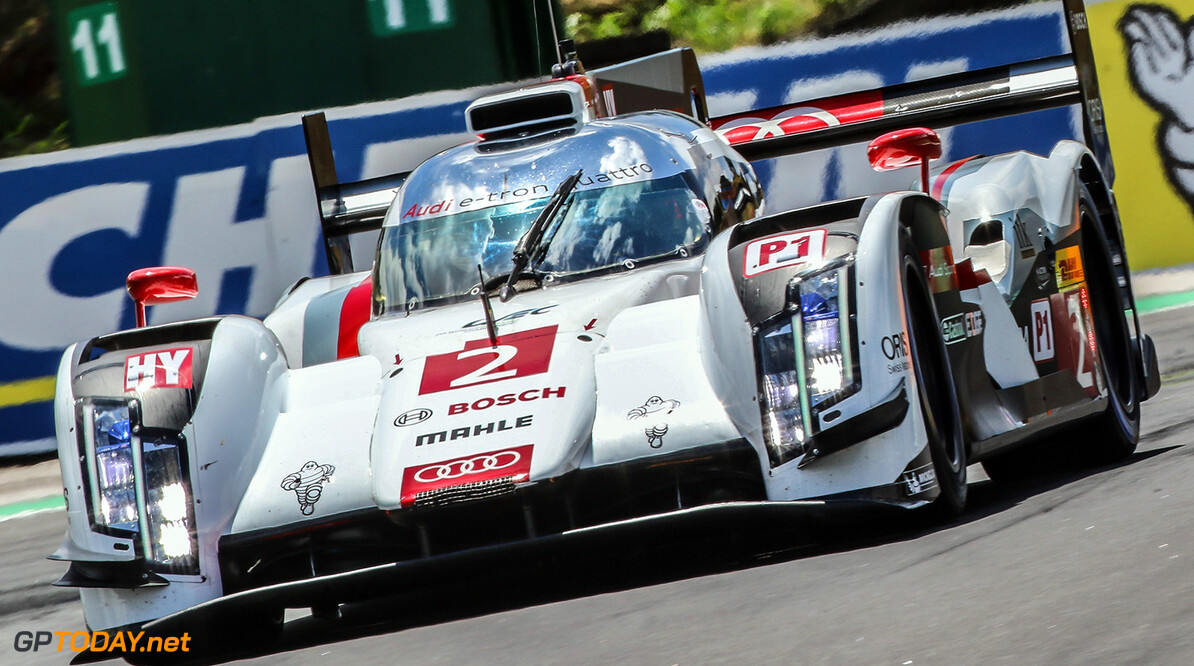 Audi has denied reports it has decided to enter formula one in 2018. Citing sources close to the Ingolstadt board, Germany's Auto Bild said on Monday that the VW brand Audi will collaborate with Red Bull, whose split from existing engine partner Renault is now almost complete.

The report said that, in the process, Audi would quit both Le Mans and DTM. But as the usual rumour-denial pattern continued, an Audi spokesman told the German news agency DPA: "The Auto Bild report is pure speculation that requires no further comment. But the claim that Audi will give up its commitments in the DTM and WEC are without any foundation and are firmly rejected by us," he added.

And an Audi spokesman was also quoted by Germany's Bild newspaper: "Formula one has been discussed from time to time, but the chairman decided against it only a few months ago and nothing has changed." (GMM)