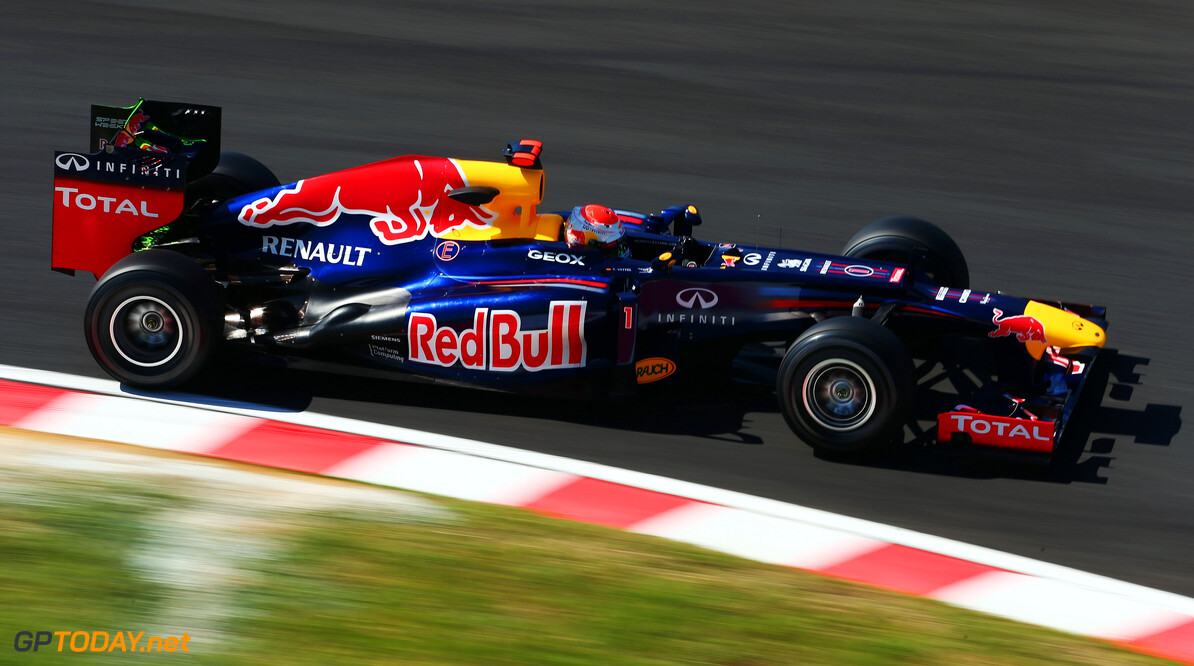 Losing Renault would be a great loss for F1 - Vettel

One of the loudest questions being asked around the Singapore paddock is 'What engine will power Red Bull next year?' That the energy drink stable is splitting with Renault is now widely known, even though it is an unofficial fact that former team driver Sebastian Vettel thinks is "sad".

Vettel, now at Ferrari, won all four of his titles with Renault power, and so his comments in Singapore might be interpreted as a dig at his former team. "There are a lot of things Renault has achieved that people tend to forget. I hope they stay in the sport as Renault would be a great loss for formula one," said the German.

Vettel, however, already has competitive Ferrari power this year, which is something lead Red Bull driver Daniel Ricciardo might be very happy to have. There are also lingering rumours that Red Bull could be Mercedes-powered in 2016. "My preference is whatever is fastest," Ricciardo said on Thursday. "People say Mercedes, Ferrari, what would it be? Whichever is going to give us the better chance of victory."

Ferrari might seem the best fit for Red Bull, given Ricciardo's heritage and also the fact his teammate is Russian Daniil Kvyat. "He is almost Italian," grinned Ricciardo. "He lived for many years in Rome." Vettel can also imagine a Ferrari-powered Red Bull. "I think they had that before," he smiled. "At that time there was a separation because they were no longer happy with the engines. Maybe it will be the other way around this time." (GMM)