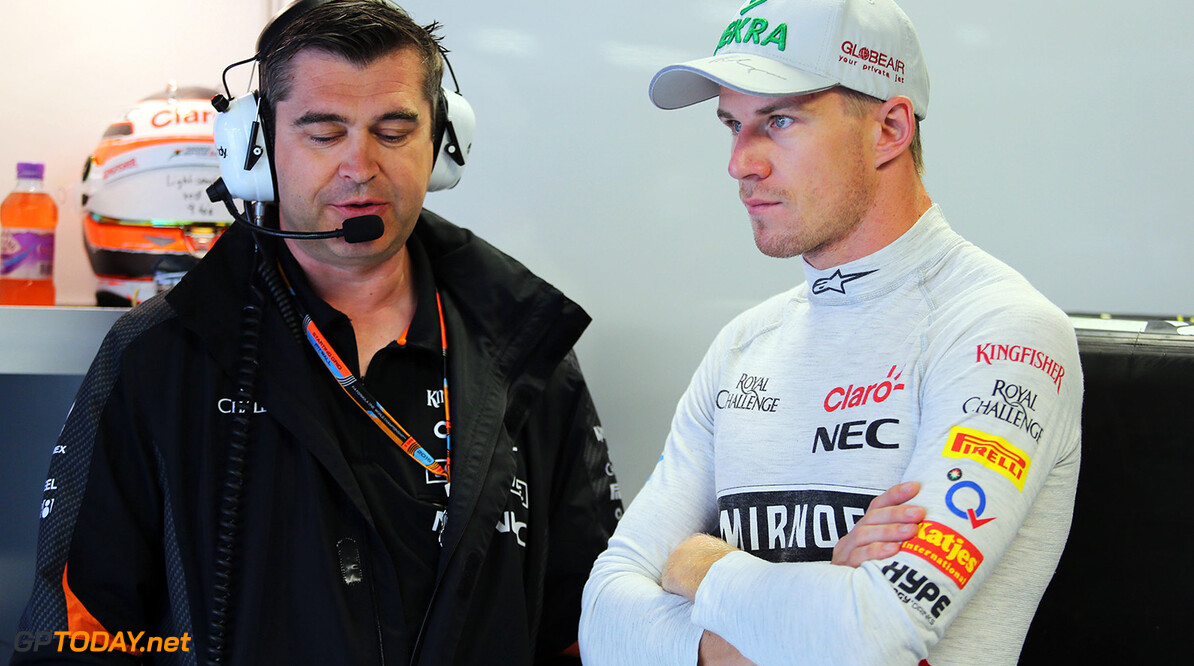 Hulkenberg to talk 'soon' to Porsche about Le Mans

Nico Hulkenberg has announced he wants to defend his title as Le Mans winner in 2016. The German has secured a new two-year deal with Force India, after this season convincing boss Vijay Mallya to let him run a parallel LMP1 programme with Porsche.

And now he wants to return to the fabled endurance sports car race in 2016. "There is no reason why not. I will definitely talk about it with Porsche fairly soon," Hulkenberg told Germany's Auto Motor und Sport.

Just after signing his new Force India deal, the 28-year-old told the US broadcaster NBC: "I'm a Le Mans winner now and I'd very much like to defend that title. "Obviously we've just finalised the formula one deal and the Porsche subject I'm sure will come up in the next weeks. At the moment I don't see any big reason why not," Hulkenberg added. (GMM)