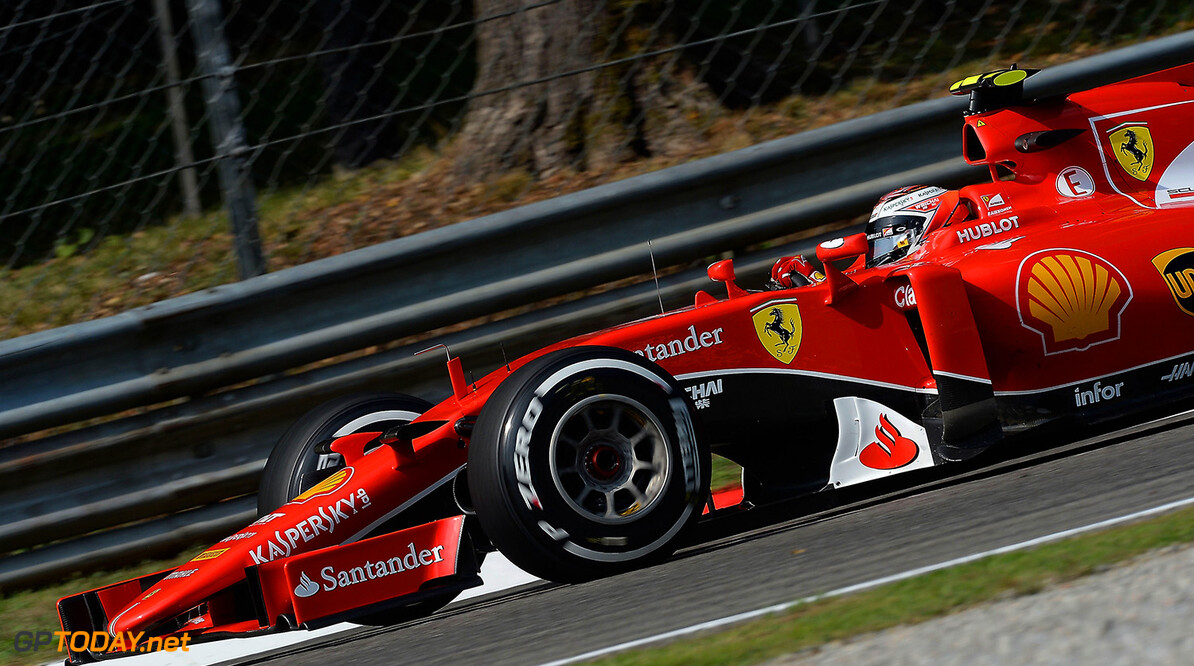 Kimi Raikkonen is beginning to emerge from his earlier role as de-facto 'number 2' at Ferrari, according to countryman Mika Hakkinen. Last year the Finn was outclassed by Fernando Alonso, and initially this year new teammate and friend Sebastian Vettel also had the edge on Raikkonen.

But, more recently, the 35-year-old has upped his game and secured a new contract for 2016, even if team boss Maurizio Arrivabene admits that the harmony between Raikkonen and Vettel was a factor in that decision. "Sebastian brought enthusiasm to Ferrari," the Italian said.

"Many times he has helped us to make sure we are all together and, most importantly, he is cooperating very well with his teammate," Arrivabene added. "Seb is a great champion but also someone who is helping to stabilise the team with Kimi."

But at Monza, Raikkonen put in his best qualifying performance since returning to Ferrari last year, out-driving Vettel to take a front row grid spot. "It was nice to see that Kimi was successful at last in qualifying," fellow Finn Mika Hakkinen, a former two-time champion, wrote in his latest Hermes blog. "It's quite possible that Sebastian Vettel's attitude to Kimi will slowly change, as his (Raikkonen's) pace shows that he is not just a number 2 driver," he added. (GMM)