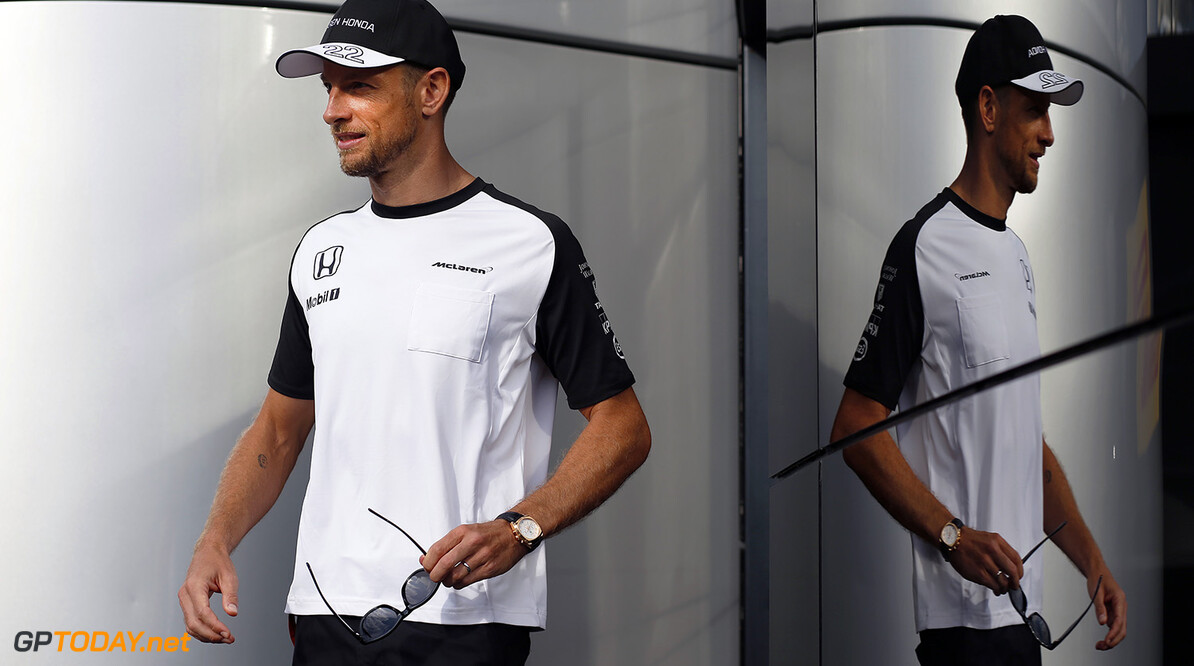 Jenson Button is expecting a quick decision over his future at McLaren. Last year, the F1 world in general was critical of McLaren's long dithering over whether the popular 2009 world champion would be kept on board for 2015.

Now, the matter of Button's future is back on the agenda, with McLaren said to be undecided over whether to take up the 'option' in his existing contract that will include a pay-rise. "I think that's something we need to discuss away from the circuit over the next few weeks," Button said at Monza.

The 35-year-old has also been linked with a move away from F1, perhaps by becoming a presenter on the BBC motoring programme Top Gear. "Hopefully over the next few weeks we can decide, either way," Button added.

"I think the whole team understands that we shouldn't have waited that long last year, whichever way it was going to go," he said. "That won't happen again. That is one thing we have talked about, Ron (Dennis) and myself, but we've not gone into any details at all. I will know more in a couple of weeks." (GMM)