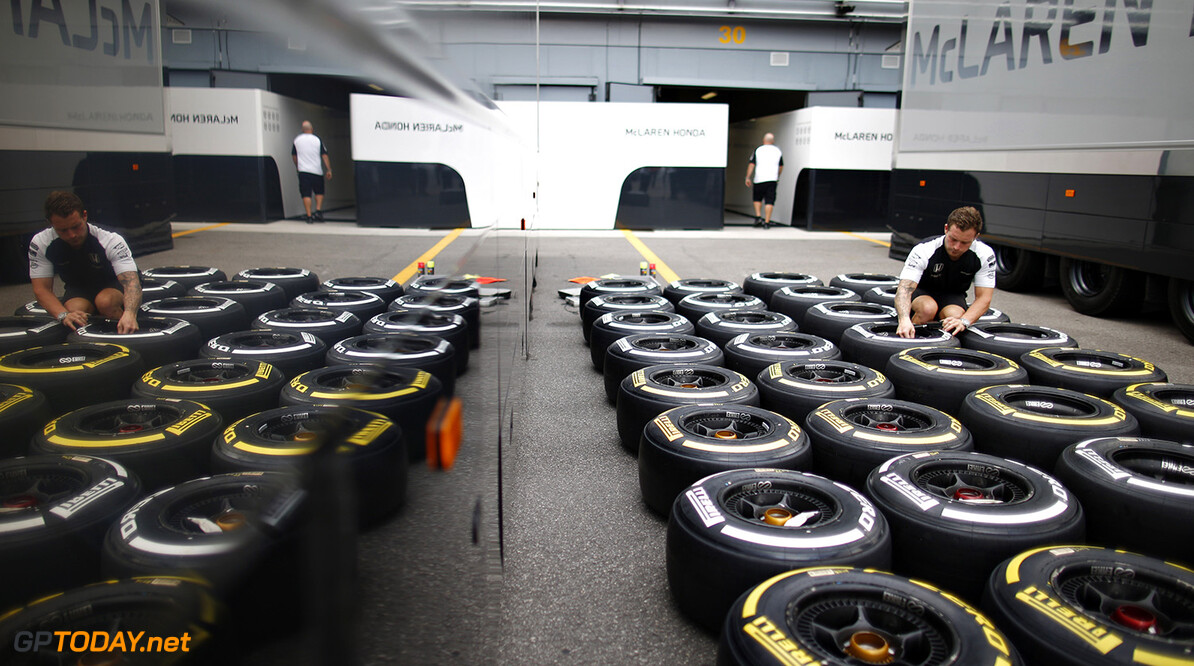 The Pirelli blowout saga reached its zenith at Monza, when an unprecedented summit took place ahead of the Italian Grand Prix. Bernie Ecclestone was there for the one-hour meeting, as well as fellow hard-hitters Marco Tronchetti Provera, the Pirelli CEO, and the most vocal Pirelli critics like Sebastian Vettel and Fernando Alonso.

According to Auto Motor und Sport, there were some heated exchanges, such as when Ecclestone told the critical parties "Have there not always been punctures in racing?" Mercedes' Niki Lauda reportedly replied: "Yes, but in my time I sat down 10 minutes later with the tyre company, and I was only happy when they told me the reason. And it didn't take two weeks. And paddock scepticism about Pirelli's reasons for the Spa blowups still remains.

The sport's Italian tyre supplier, however, is fighting back -- and Pirelli has the full support of the F1 supremo. "If anyone has got problems, they should talk to the people making the problems," said Ecclestone, referring to the drivers who have been publicly blasting Pirelli. Pirelli's F1 chief Paul Hembery backed the apparent order of silence, saying any criticism should be made "in the right environment". They should express their opinions in the right manner," he added.

It appeared the instruction had an immediate impact, when German Vettel emerged from the meeting and said it had been "useful" but could say "nothing more".Rosberg, who also suffered a failure at Spa, also said nothing.

The entire controversy came at an awkward time for Pirelli, but Ecclestone indicated that it had not had an effect on the negotiations he is also having with Michelin about the identity of F1's supplier beyond 2016. "We're not going to let them (Pirelli) go. They're doing a good job," said the 84-year-old.

Pirelli is also sounding confident about its position going forwards, as Hembery issued an ultimatum that either more tyre testing is allowed, or the marque could quit F1. "If we are going to carry on in 2017 there are very dramatic changes to the tyre sizes involved and that needs a proper testing programme," he said. "Yes, it (testing) has to be a condition for staying in," added Hembery. (GMM)