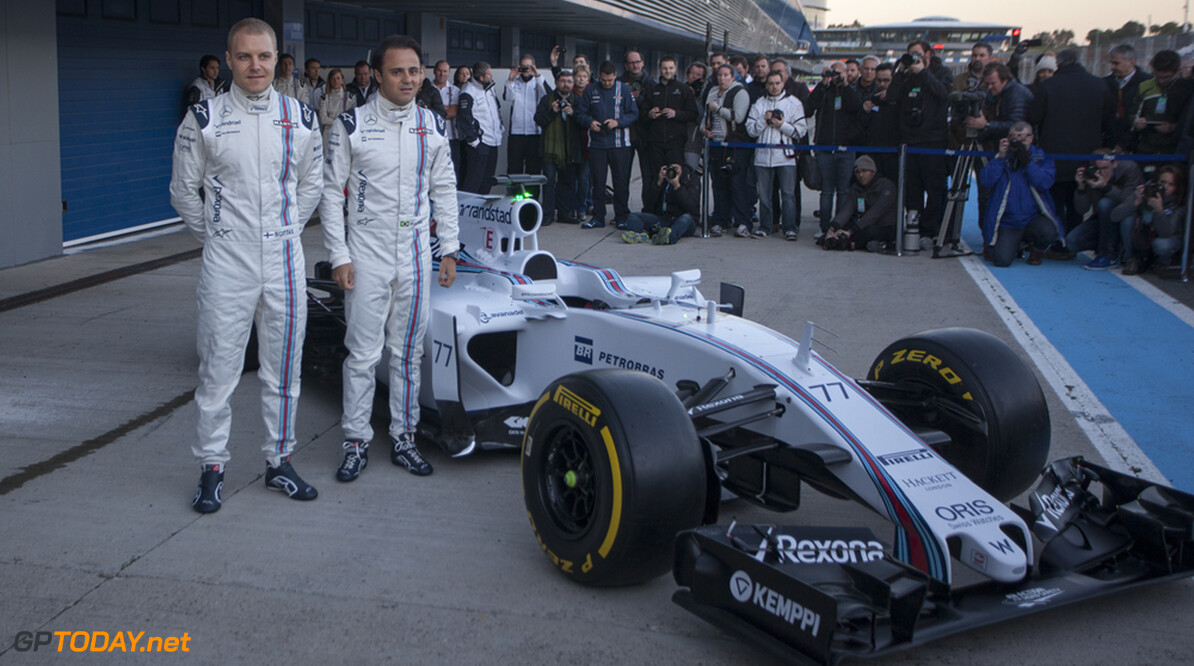 Massa and Bottas confirmed at Williams for 2016

Felipe Massa and Valtteri Bottas have confirmed that they will stay on at Williams for next season. The drivers announced this in a video posted by the team on social media. Massa and Bottas will start their third season together in 2016.

Bottas was linked to Ferrari earlier this year, but the Scuderia decided to keep Kimi Raikkonen. Massa joined Williams from Ferrari for 2014. The Brazilian is enjoying racing again after some difficult years in the shadow of Fernando Alonso in Maranello.