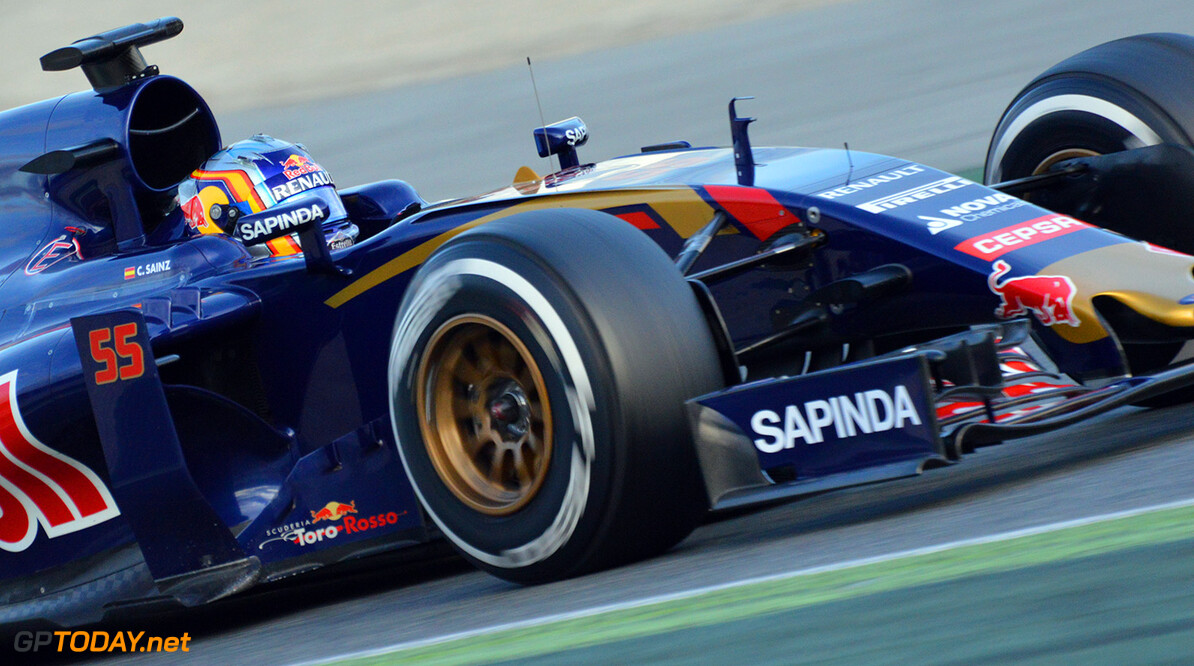 Carlos Sainz will have to take a 10 Place Grid Penalty due to an engine change. Sainz endured his 4th retirement in a row at the Belgian GP because of a engine failure, therefore he has to use a 6th engine, which ultimately means a grid drop.

Sainz predictably remains optimistic that he can have a good points finish: "I'm positive even if I'll have to take a 10-place grid penalty," he said. "I really want to at least gain all those positions back in the race."

But in truth, Sainz has failed to finish in the points since the Monaco Grand Prix - because of reliability - whereas his Team Mate and Rival Max Verstappen has had 3 point finishes. Last thing Sainz needs is to be on the back-foot, especially when the Renault Power Unit is down on power, which doesn't suit the characteristics of the Monza Circuit.