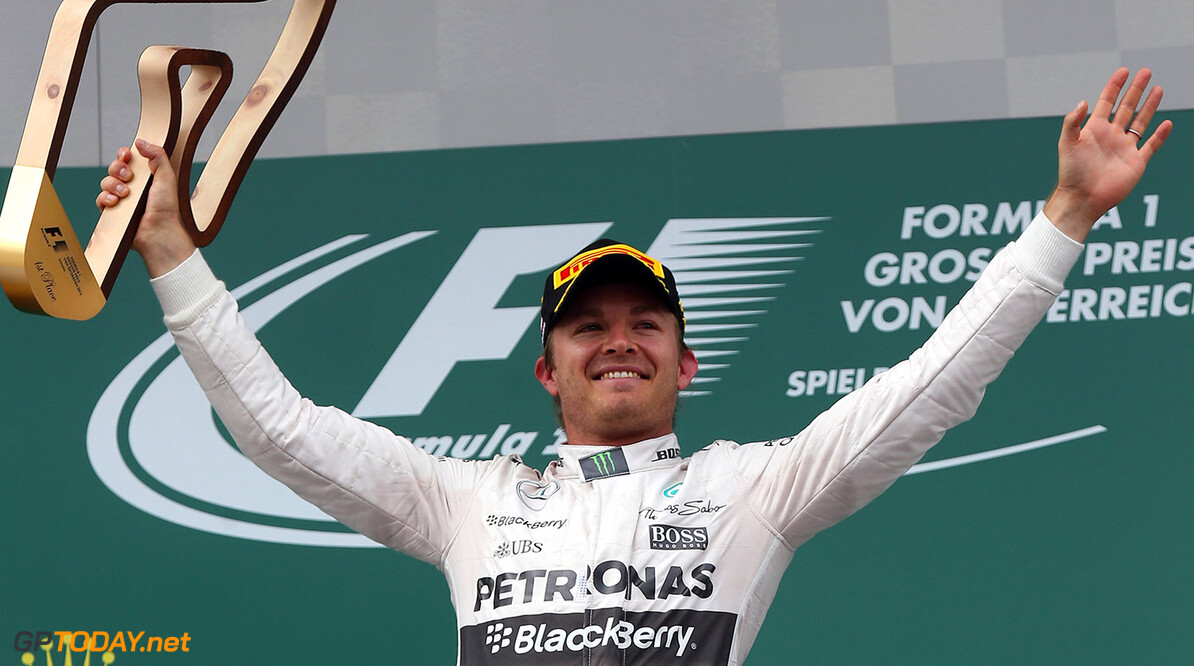 Nico Rosberg is speeding into the Italian grand prix as F1's newest father. The Mercedes driver has announced on Twitter that his and wife Viviane's first child was born at the Princesse Grace hospital in Monaco on Sunday. "Our full moon baby girl was born yesterday afternoon. We are overwhelmed and totally in love," the German wrote.

In Belgium recently, another young father Romain Grosjean told Rosberg that parenthood is unlikely to slow F1 drivers down. "Once the helmet is on, visor closed, going flat out through Eau Rouge, if you think about your family, you're not going to stay flat out," he said.

"We're racing drivers, we love doing what we do. We know it's dangerous -- we had a good example recently. But it certainly changes your life. And, to be fair, I've never been a world champion, never won a grand prix but the feeling and the emotion I had on the birth of my two sons has been far better than everything else I've known in the world. I wish Nico the same thing," added Grosjean. (GMM)