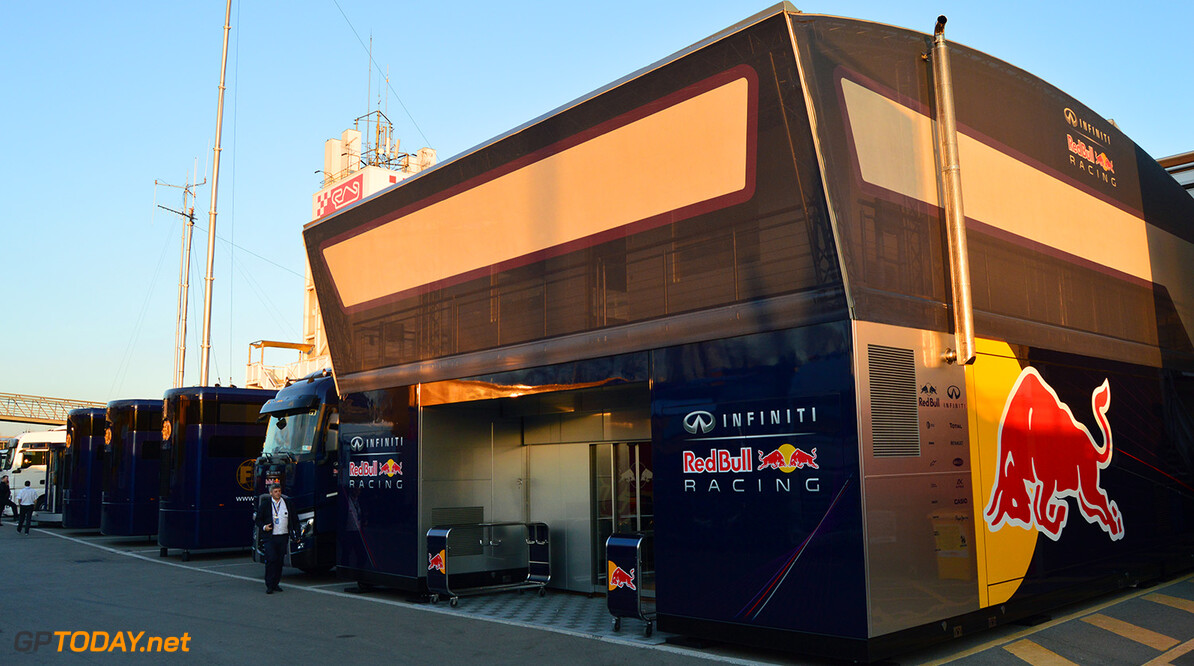 Latest report into Formula One's expenditure shows that there has been a widespread rise in team budgets.

Figures show that the top 4 teams: Red Bull, Mercedes, Ferrari and Mclaren are closely bunched together and there is not much separating them. Notably, Mclaren are still highly investing, despite their poor star with new Work's Partner: Honda. Red Bull generate a lot of their budget through sponsorships and prize money, but lack significant investment from their partners. Finally you have Williams stuck in middle between the big and modest spenders and considering how well they are doing in this year's Constructor's Championship, then you could say they are by far the most impressive.