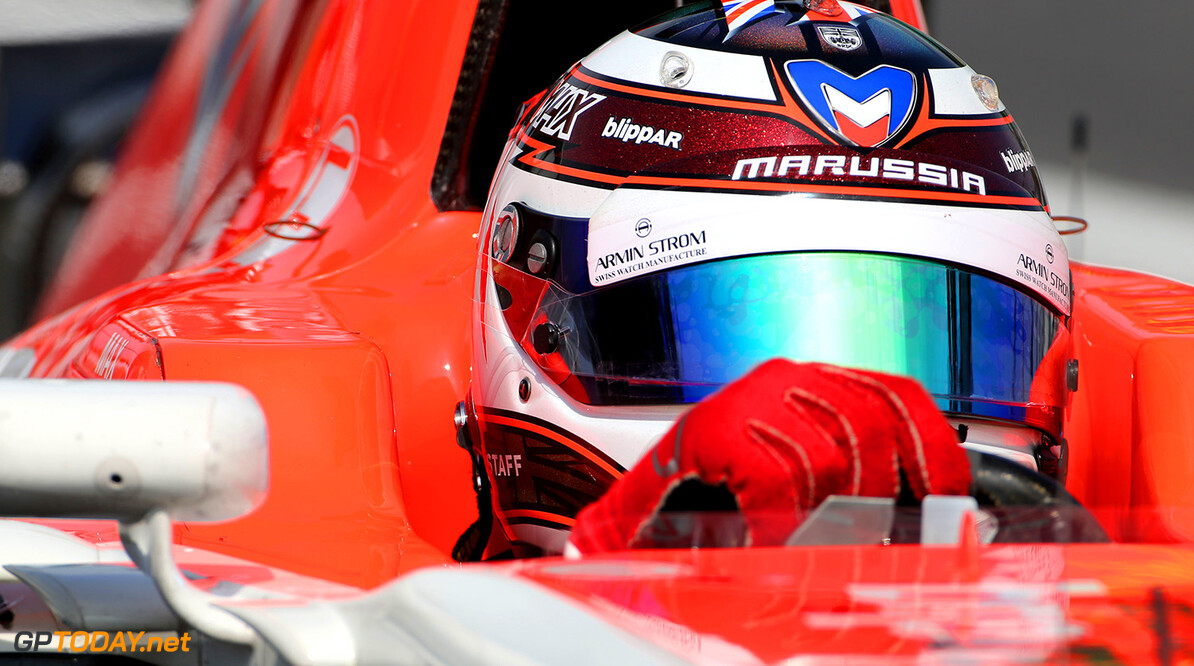 Max Chilton has counted himself among the drivers shortlisted to race for the new American outfit Haas in 2016. However, the former Marussia driver has also admitted it's "probably not going to happen". Briton Chilton, 24, raced for the F1 backmarker in 2013 and 2014 but this year had to settle for a seat in the Indycar feeder series Indy Lights.

He told Sky this week that he is open to a return to Manor next year, and has also had "a few chats" with bosses of the new Haas outfit. "I think they (Haas) came out and said they're talking to ten drivers, so I'm definitely one of those," said Chilton. "I'd love the chance but I have a strong feeling it's going to be one (Ferrari) academy driver, as it's hugely a Ferrari project. And then I hear they want an experienced driver," he added.

"I'd like to think I'm experienced but if they want a really experienced driver, there's only a certain number of drivers on the grid they can ask so I think it could be (Nico) Hulkenberg," said Chilton. "I can't see Jenson (Button) going there, but I also can't see many other experienced drivers who are free."

Also on the Haas shortlist is Ferrari tester Jean-Eric Vergne, but the former Toro Rosso driver said he also has other options to get back into F1 next year. "I have some cards in my hand for F1," Vergne told the French magazine Auto Hebdo, "and it's not only Haas. We'll see what happens over the coming months." (GMM)