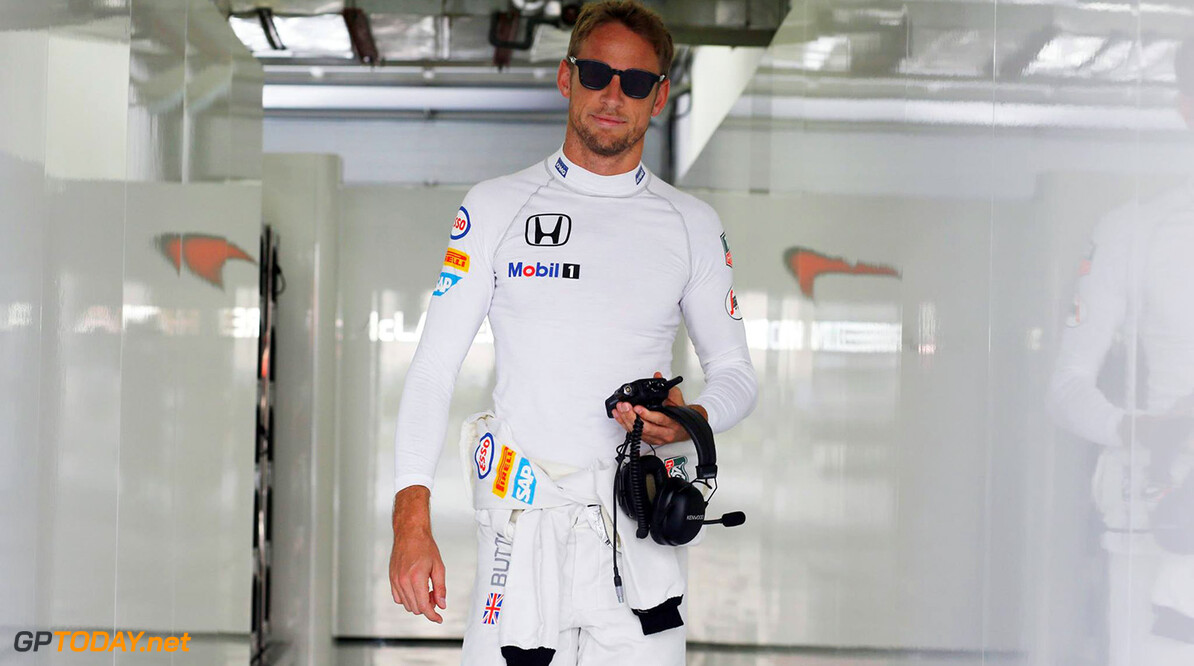 Jenson Button has admitted he has ramped up his personal security in the wake of a recent robbery incident. The McLaren driver confirmed he was shaken after burglars broke into his holiday villa during the summer break while he and friends slept. "It's not nice knowing someone was in your room going through your drawers 8 centimetres from your wife's head," he said at Spa-Francorchamps.

It was the second scare of its kind for the 2009 world champion, after gunmen threatened him in Sao Paulo some years ago. Reports have suggested that after the latest incident, Button has increased his security. "You are obviously going to be more cautious," the Briton confirmed. "I had the issue in Brazil as well."

"You do worry so we have taken certain measures so that we feel more secure. Social networking always brings up this issue and we don't do social networking unless we are at home in Monaco now," Button revealed.

What remains unclear is whether the burglars also attacked Button and his entourage with anaesthetic gas. The 35-year-old admits he has submitted a blood test to authorities. "It doesn't matter either way to us what happened," he said on Thursday. "Someone burgled our house when we were in it and whether we were gassed or not doesn't matter. We are all here safe and well, that is the important thing." (GMM)