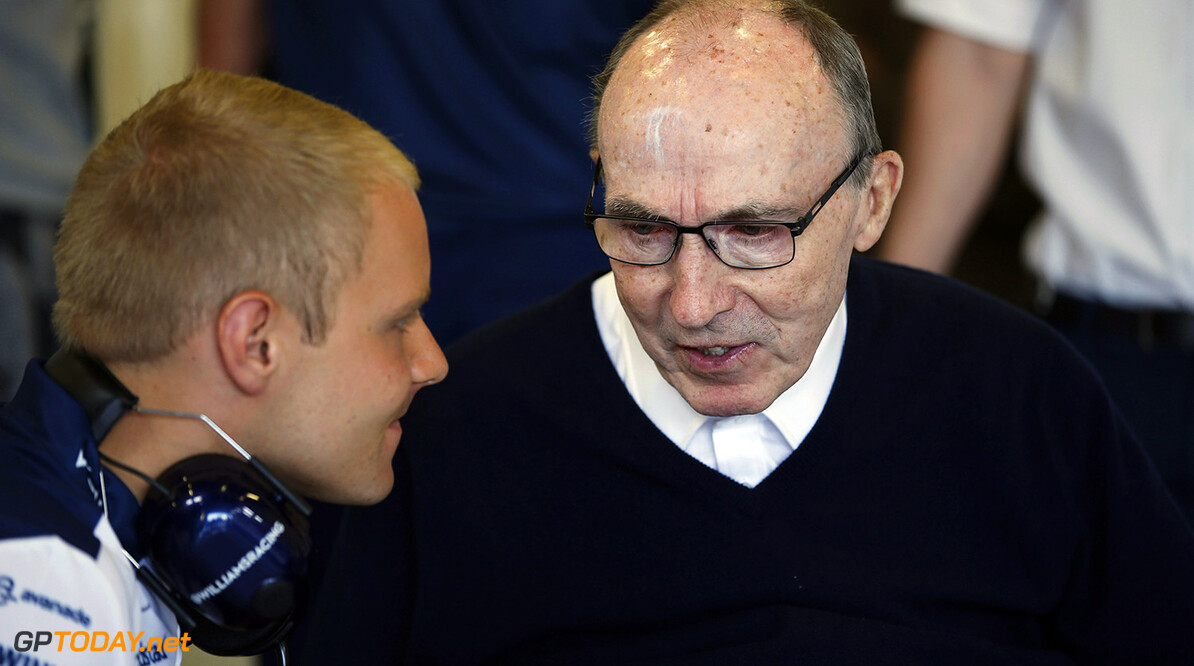 Valtteri Bottas claims rumours about a switch to Ferrari hurt his relationship with Williams. The speculation about the young Finn's move was so strong at one point that publications reported that a contract was even signed.

So now that Kimi Raikkonen's new deal is out in the open, Bottas has admitted the rumours actually affected his relationship with Williams. "The key word is 'unnecessary' because most of what was rumoured was simply not true," he said at Spa-Francorchamps.

Bottas insists he never signed a Ferrari contract, but would not comment on suggestions Ferrari powered the rumours in order to destabilise Williams. But he did admit: "It simply didn't do any good for mine and the (Williams) team's relationship. So these kinds of rumours are pretty unfair. From now on it will be easier as everybody knows what the situation is." (GMM)