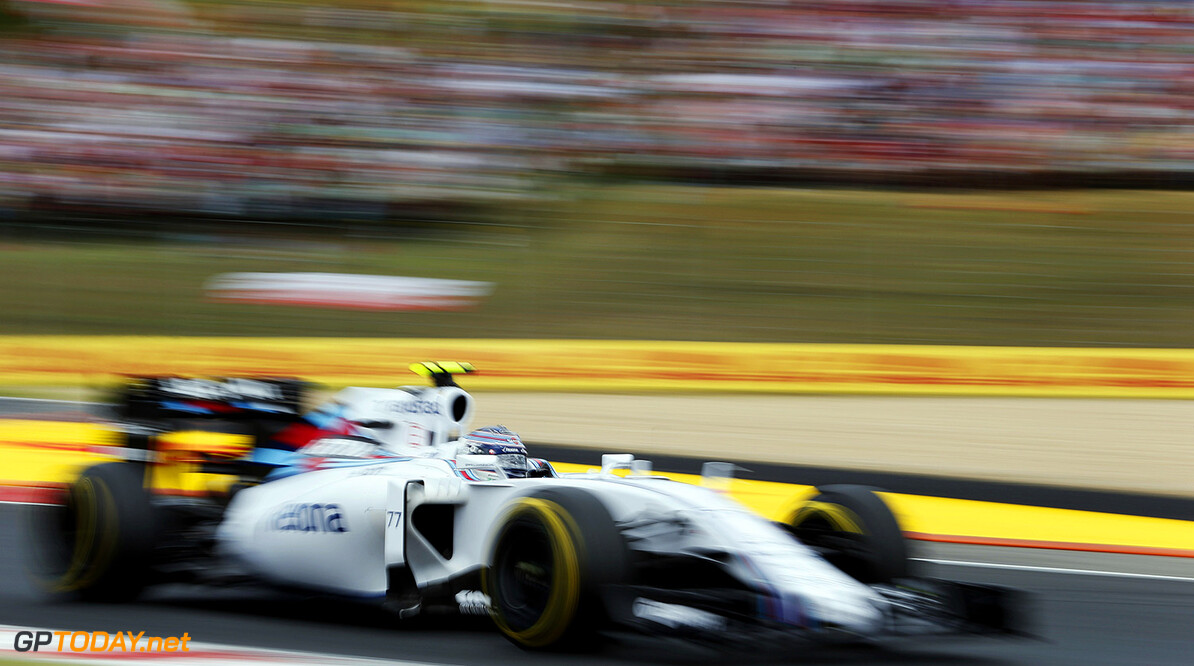 With the Ferrari seat to remain occupied by Kimi Raikkonen, Valtteri Bottas will now almost certainly stay at Williams next year. The Finn was reportedly the leading candidate to oust his older countryman at Maranello, but it appears Ferrari would not agree to Williams' demands for Bottas' contract release.

The Grove team has a firm 'option' on Bottas for 2016, but his manager Didier Coton was quoted on Wednesday as saying that is not a certainty the 25-year-old is staying put. But when asked what are the chances of a Williams seat for Bottas in 2016, Coton told the Finnish newspaper Turun Sanomat: "Many, many per cent." (GMM)