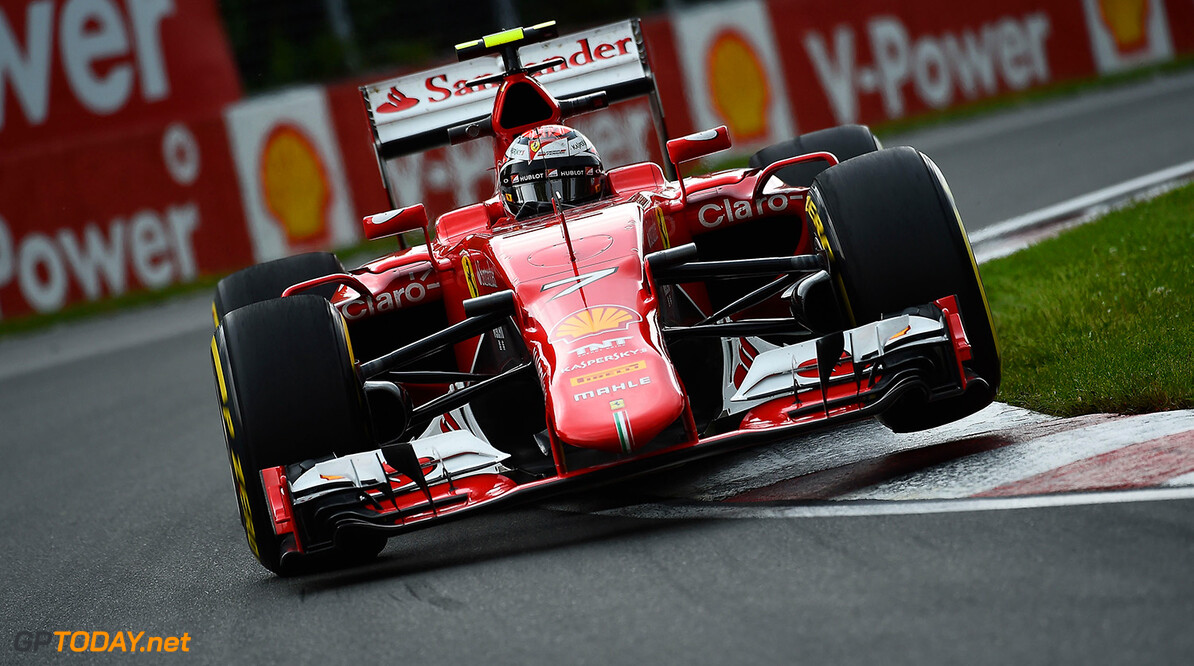 Ferrari has ended speculation about Kimi Raikkonen's future by re-signing the Finn for 2016. "The driver lineup next season will still consist of the Finnish driver and Sebastian Vettel," team boss Maurizio Arrivabene declared in a short statement.

The news follows speculation a deal between Ferrari and younger Finn Valtteri Bottas fell through after Williams demanded millions for his contract release. Moreover, the Ferrari insider Leo Turrini suggests that the Maranello team would have almost certainly driven down Raikkonen's salary, having let the automatic 'option' in his existing contract run out at the end of July.

"The Scuderia is my family, as I always said, it's here I want to end my career," 35-year-old Raikkonen was quoted as saying in a separate statement. "I am more committed than ever and I want to say thank you to the people who gave me this chance."

Arrivabene added: "We believe that extending Kimi's contract into the next season will provide further stability to the team. This has been our guideline, also considering the very good relationship between Kimi and Seb. On our side, this shows our great confidence in him, and I expect this confidence to be well rewarded," he said. (GMM)