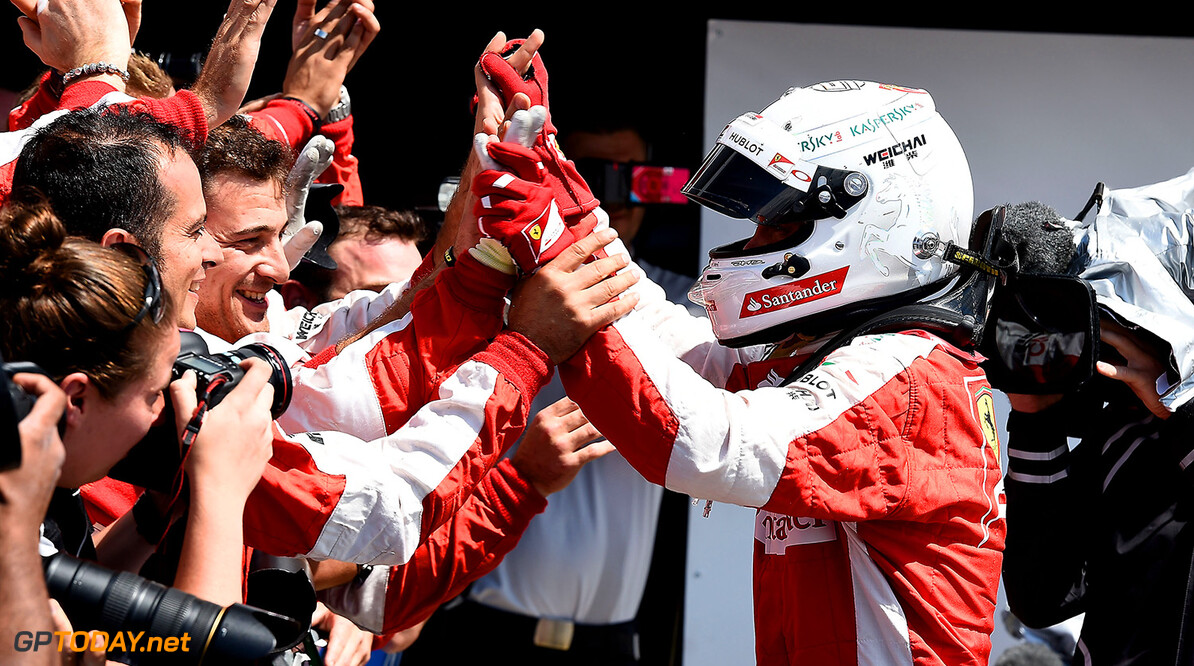 We don't believe we are brilliant now - Ferrari

Battle will resume between Mercedes and Ferrari this weekend in Belgium. While Mercedes is easily leading both world championships, Ferrari's Sebastian Vettel entered the recent summer break with his second win of the season. It followed a dip in form for the otherwise resurgent-in-2015 Maranello team.

"The fact we won in Hungary doesn't change our approach to the next race," said Ferrari spokesman Alberto Antonini. "We didn't think we were going through a crisis after Silverstone and we don't believe we are brilliant now. We are keeping our feet on the ground, as we know we are up against some very strong opposition, but we will give it our best shot as always," he added.

So Mercedes chief Toto Wolff said the reigning world champions cannot be complacent as the 2015 season enters its decisive half. "With 10 races down and nine to go, we enter the second half of the season with a stronger points total than at this stage last year," he said. "And yet, our margin to the competition is actually smaller."

"There is never a moment you can take your foot off the gas and Hungary proved once again that any slip is an opportunity our rivals will grab with both hands. There are still many chances to win or lose this battle and we must be relentless in our push to come out on top," added Wolff. (GMM)